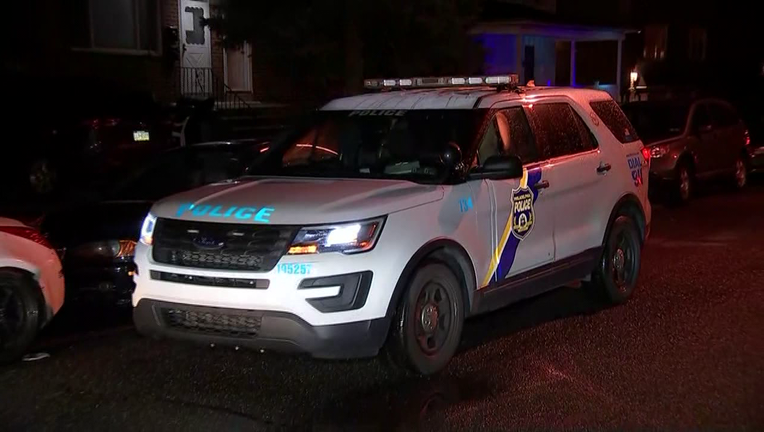 PHILADELPHIA - A young woman is dead after a shooting in Northeast Philadelphia on Sunday night.

Police say the incident happened inside a home on the 9500 block of Clark Street in the Bustleton section just before 11:30 p.m.

Homicide detectives say the 22 year-old was shot by her boyfriend who says he was cleaning his gun when the gun went off, hitting her in the neck.

The woman later died at the hospital. Police are still investigating the shooting.