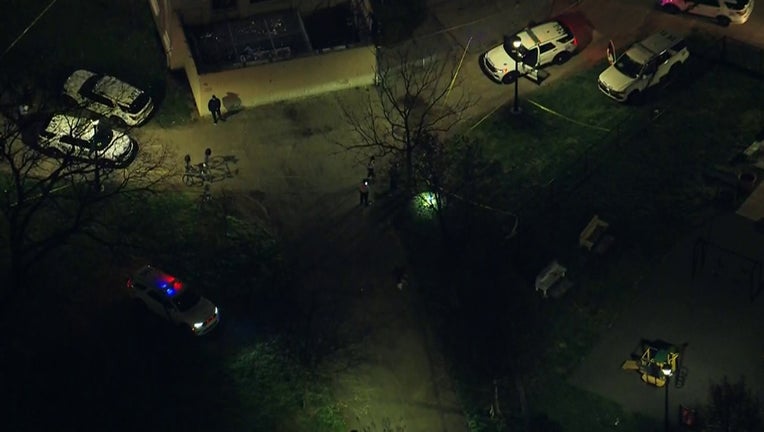 Police in Kensington investigate a shooting that killed a 23-year-old man.

KENSINGTON - Philadelphia police are investigating a shooting in Kensington that killed a 23-year-old man.

According to authorities, police were called to the 600 block of East Indiana Street Thursday, about 8:15 p.m., on the report of a shooting.

Responding officers found the 23-year-old man with a gunshot wound to the head.

He was rushed by police to Temple University Hospital, where he died.

Officials say an investigation is ongoing. No weapons have been found and no arrests have been made.