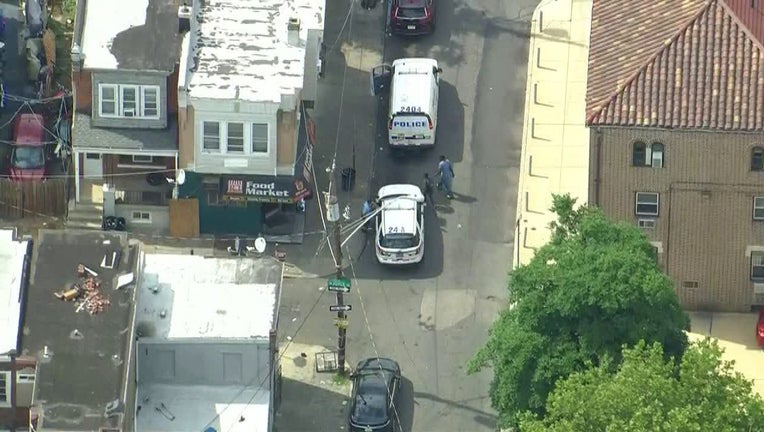 Philadelphia police investigate a shooting that critically injured a 24-year-old man in Kensington.

KENSINGTON - A 24-year-old man is in critical condition after he was shot in Kensington.

Officials say the shooting happened Wednesday, just after 2:30 in the afternoon, on the 3500 block of Joyce Street.

Responding officers found the 24-year-old man suffering from a gunshot wound to the groin.

He was taken by a private vehicle to Episcopal Hospital and listed in critical condition.

Police say an investigation into the shooting is underway. No weapons have been found and no arrests have been made.