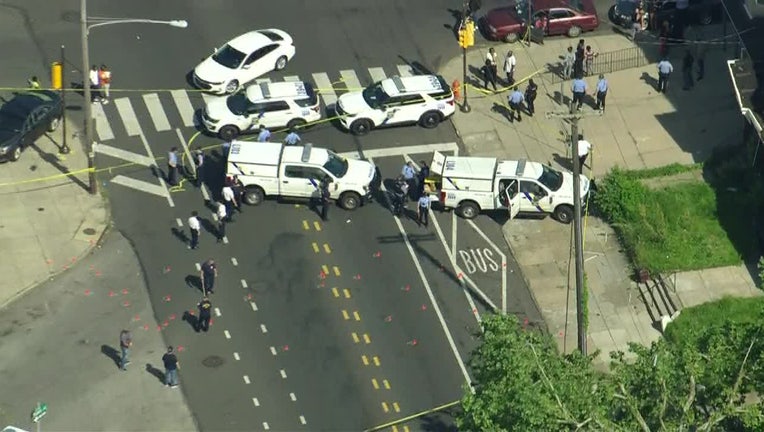 Officers from the Philadelphia Police Department were called to the 3000 block of Ella street just before 2 p.m. for reports of a shooting.

Police say a 44-year-old man was shot at least seven times and a 40-year-old man suffered a lethal gunshot wound to the head.

The younger victim was pronounced dead on the scene and the second victim was taken to Temple University Hospital where he died, police said.

Minutes later, in Philadelphia's Nicetown-Tioga section were called to the 1600 block of West Erie Avenue where police say a 20-year-old man was shot to death.

The victim, whose name has not been reported, was pronounced dead at the scene.

No arrests have been reported in either deadly shooting. Authorities have not shared a possible motive for the violence.