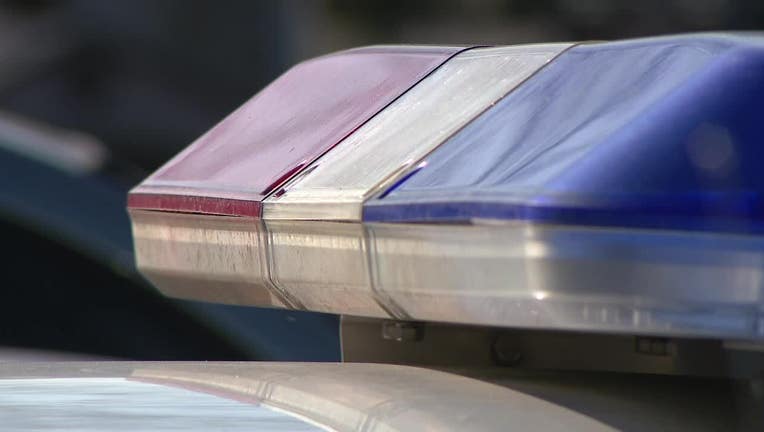 CENTER CITY - Philadelphia police are searching for three men who allegedly started following a woman in Center City on Friday after asking if she is Jewish.

The Philadelphia Police Department said the woman was approached by "three Middle Eastern males dressed as Orthodox Jewish" around 2 p.m. near 21st and Samson Streets.

According to police, the men greeted the woman by saying "Shabbat Shalom" and the woman returned the greeting. The men then allegedly asked the woman if she was Jewish and asked if she had Shabbat candles for them, police said.

When the woman began to walk away, police were told that the men started following her down the street. The woman ran into a nail salon and called the police.

Central Detectives are investigating this incident.