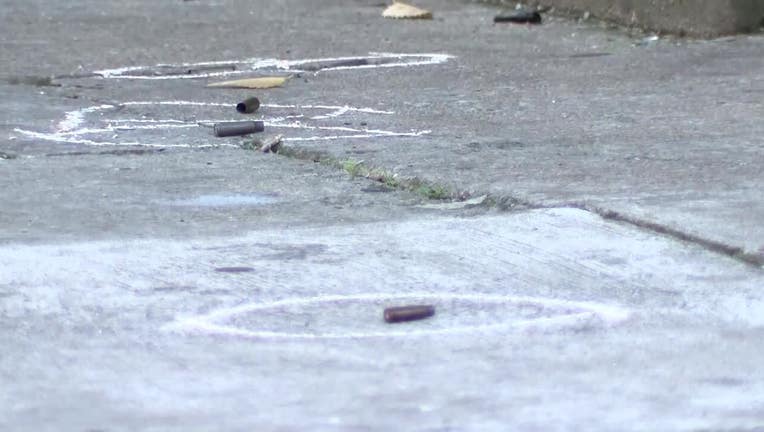 PHILADELPHIA - Three men are in the hospital following a shooting in North Philadelphia on Thanksgiving Day.

The shooting occurred on the 2100 block of North Corlies Street around 3 p.m.

Police say two of the victims, both in their 20s, were conscious and talking, but at least one of them was listed in critical condition after he was shot multiple times.

The third victim, a 19-year-old man was shot once in the shoulder, though his condition is also unknown at this time.

Police say several properties in the area have surveillance cameras they hope will assist in their investigation.