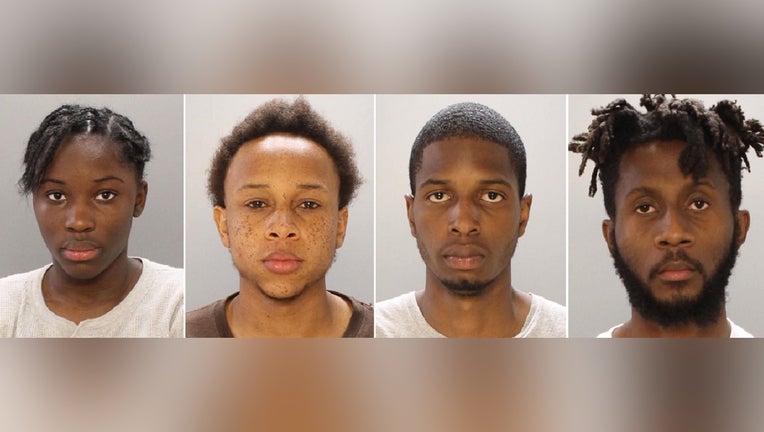 SOUTHWEST PHILADELPHIA - Police have made four arrests in connection with the April murder of a man inside his Southwest Philadelphia apartment.

Just after 11 p.m. on April 9, two unknown men allegedly entered the victim's apartment on the 7700 block of Lindbergh Boulevard. Police say the men shot the victim, 33-year-old Nana Opok, and fled. Opok died at the scene.

Three women were with Opok at the time of the shooting and fled the scene with the male suspects in a gray Chevy Malibu, according to police.

Police say Zogar was arrested on May 22, Sherif on June 18, Doucoure on June 27 and Bargor on July 22. All were charged with murder, robbery, criminal conspiracy and related offenses.