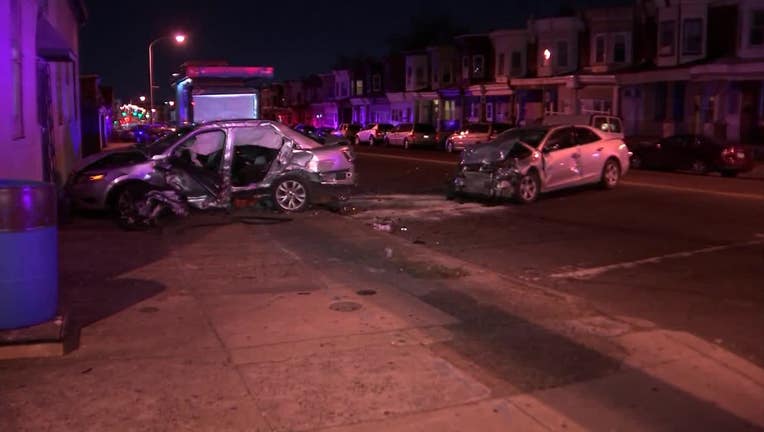 According to police, the collision happened at the intersection of North 5th Street and West Hunting Park Street just before 3 a.m.

Two of the injured people were sent to Temple Hospital and two were sent to Einstein Medical Center. Police have not released information on the victims at this time. 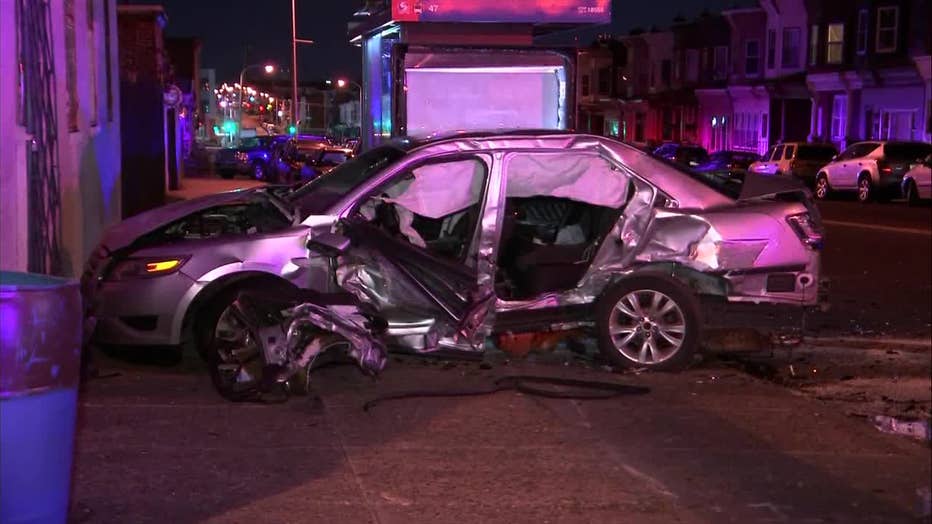 Authorities say all four occupants are in stable condition.

No word on what caused the crash.