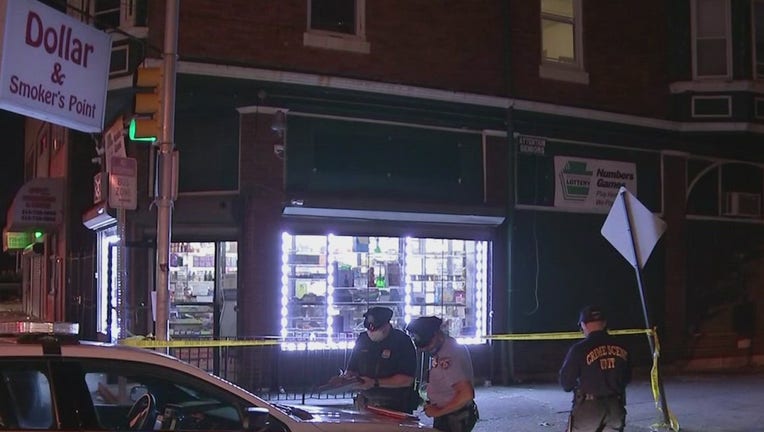 KINGSESSING - Authorities say a 56-year-old man is dead after an altercation lead to a fatal stabbing early Wednesday morning in Kingsessing.

Police responded to the 1400 block of South 54th Street around 1 a.m. and reportedly found a man suffering from a stab wound to the chest.

The victim, whose identity has not been released by police, was taken to Penn Presbyterian Hospital where he died.

According to investigators, the fatal stabbing happened during an altercation outside a corner store near 54th Street and Chestnut Street. After being stabbed, the victim reportedly tried to run home and collapsed.

Police have not announced any arrests at this time.