PHILADELPHIA - Authorities say a 6-year-old girl is recovering after she was shot in the chest Wednesday night in West Philadelphia.

According to police, gunfire rang out near the intersection of 42nd and Westminster streets around 9:30 p.m. 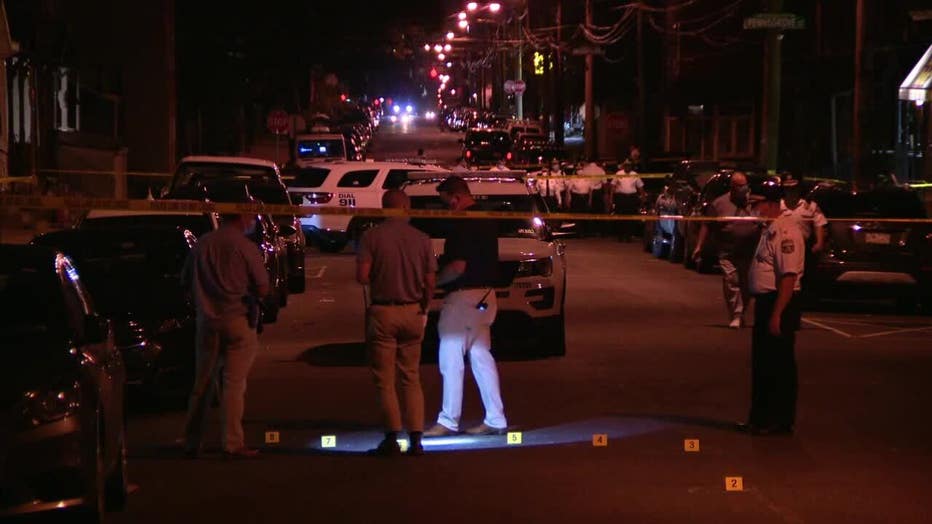 Police say the child was taken to Temple University Hospital, where she is listed

in stable condition. No word what led up to the shooting or arrests at this time.

This shooting happened just blocks away from a vigil that was being held to honor the life of 7-year-old Zamar Jones. Police say Jones was shot in the head during a drive-by shooting Sunday night and later died at the hospital.

Editor's Note: This story has been updated to reflect that the gunshot victim is a 6-year-old girl. 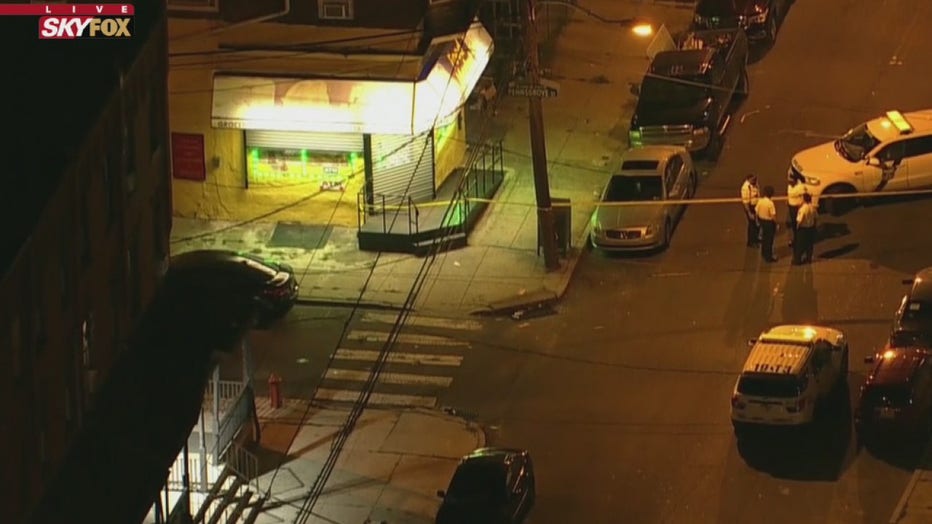