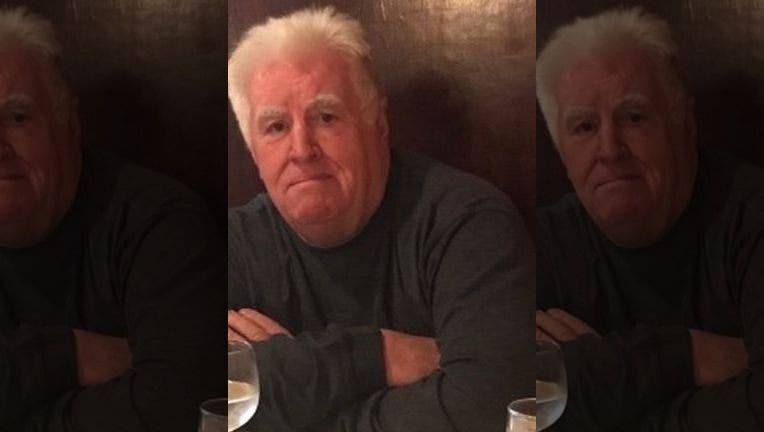 Tommaso Fargnoli, 72, was last seen at 11 a.m. Tuesday in Feltonville.

Tommaso Fargnoli was last seen at 11 a.m. Tuesday on the 200 block of West Roosevelt Boulevard.

Fargnoli is described as 5-foot-7 and 230 pounds with a heavy build, light complexion, brown eyes and straight white hair that falls above the ears.

He reportedly frequents the following areas: the Summerdale Pharmacy on the 900 block of Sanger Street, the Shoprite on the 100 block of East Olney Avenue and the 1300 block of South 9th Street.

Anyone with any information regarding Fargnoli's whereabouts is urged to contact East Detective Division at 215-686-3243 or call 911.