ST. PETERSBURG, Fla. - Almost two weeks after a Nissan Rogue crashed into a tree in St. Petersburg, killing two of the six people inside, police have arrested the driver, who is also the father of one of the victims. Officers are using this case to warn drivers of this apparently dangerous stretch of road.

The sight of the wreckage and the sound of the crash let neighbors on Tyrone Boulevard know there had been another one.

"I heard an explosion," said John Zurla. "Tyrone Blvd, they have to be careful with what they are doing. It's a racetrack."

The speed limit is 45, but police say the long straightaway apparently had Willy Lloyd eager to step on it in his Nissan Rogue. They say while trying to pass another car, he lost control and hit a tree at 76 miles an hour.

None of the six people inside the vehicle had seatbelts on.

Lloyd and Waters are the biological parents of Waller.

"There was another boy that I found, that no one else had, under the neighbor's red truck," said neighbor Ashley Paul. 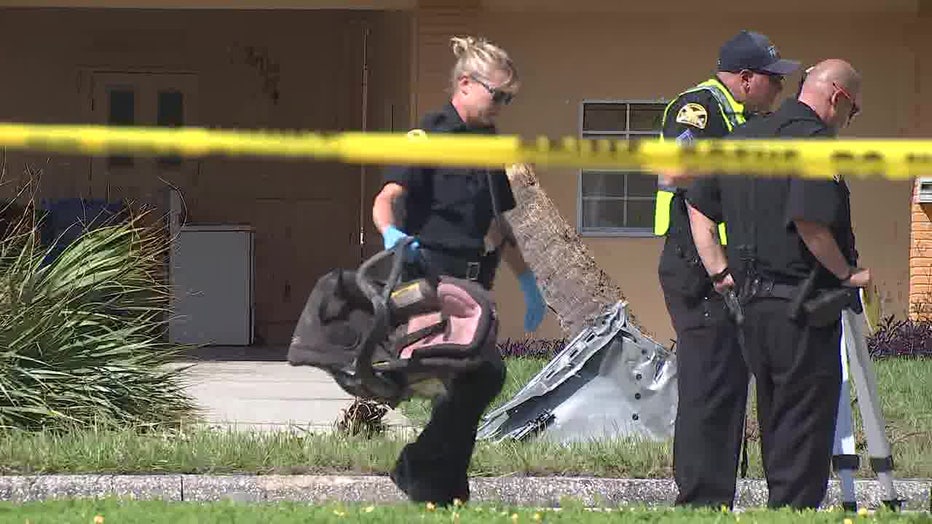 Lloyd is facing eight charges including two counts of vehicular homicide, while the other adult in the car, 18-year-old Maliyah Waters, is facing aggravated manslaughter and child abuse. 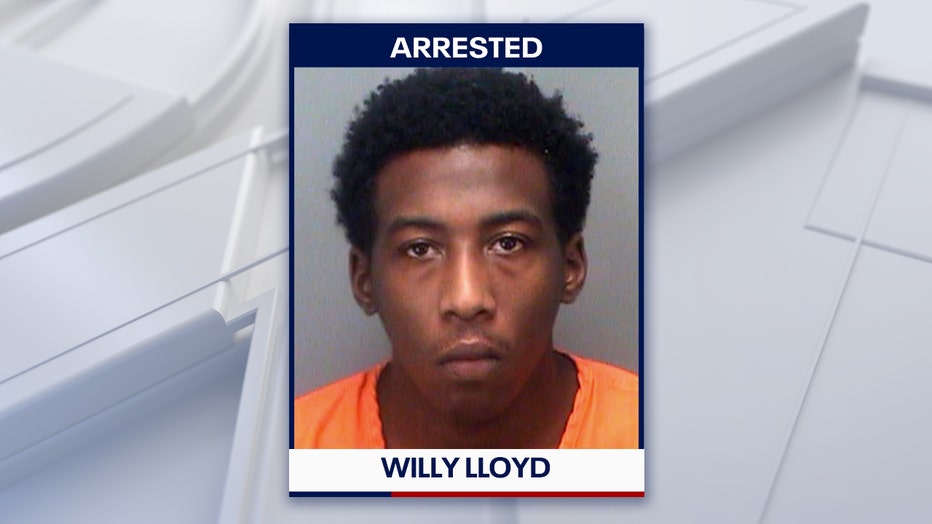 "No one deserves a fate like this," said St. Pete Police spokesperson Sandra Bentil. "This is completely avoidable."

Police say Tyrone Blvd. has an issue. Thirteen days after the crash, they posted a picture of a truck whose driver had been pulled over for going 87 in the 45.

And neighbors have stories. 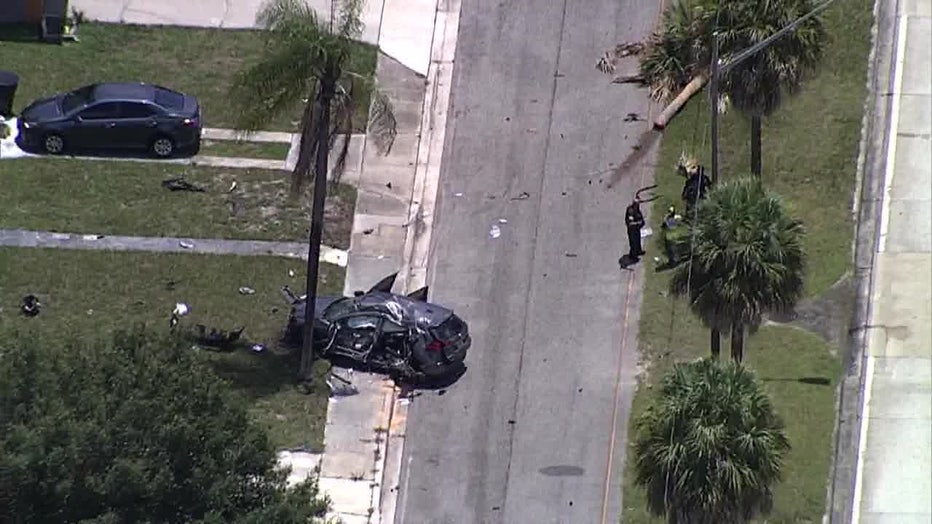 "I have been out here before doing the same exact thing," said Paulter. "We saw somebody else hit a tree in the median one time and that was devastating as well."

Police are stepping up patrols on Tyrone Blvd. and hoping the attention is enough of a reminder that speed kills.

"I have never seen something that close," said Paulter. "And with a child, it was just gut-wrenching."