EAST GERMANTOWN - Police say a woman was found slain in the bathtub of her East Germantown home and a teenager recently placed in foster care in her home is to be questioned.

Around 1:30 a.m. Wednesday, officers responded to the 300 block of Mechanic Street, where they found the victim covered in blood and suffering from two stab wounds to the neck.

Police identified the deceased as 64-year-old Renee Gilyard. The victim was a foster mother of two teenage boys and car share service driver. She was also the mother of a Philadelphia police officer.

Officials identified her 17-year-old foster son as a person of interest in her murder. The teen was in Gilyard's care for approximately three days.

Police said the contents of Gilyard's purse had been dumped on her bed.

The police chase ended with a crash on Sansom Street when the driver of the stolen vehicle rear-ended a truck. Inside the vehicle were Gilyard's 17-year-old foster son, an unidentified male and two teenage girls.

The four occupants were transported to the Children's Hospital of Philadelphia with minor injuries before being questioned by police. Police confirmed an arrest was made but provided no further details.

Police say a woman was found slain in her East Germantown home, and a teenager recently placed in foster care in her home is to be questioned. FOX 29's Marcus Espinoza reports.

Police believe Gilyard’s murder may be connected to the search for two endangered missing people.

Authorities have been conducting a missing person and kidnapping investigation of 20-year-old Jimmy Mao, who was last seen on the 5800 block of Angora Terrace on Dec. 29.

According to police, the last person to see Mao was Gilyard’s 17-year-old foster son.

Police say a body was found Wednesday night near where 20-year-old Jimmy Mao was last seen in Southwest Philadelphia. 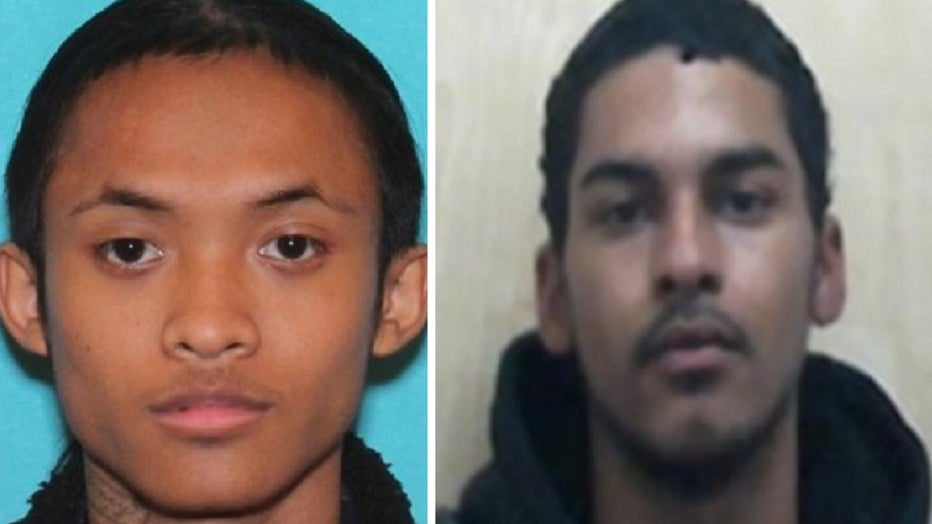 Police are also searching for 16-year-old Jacob Merritt-Richburg, of the 1800 block of Vineyard Street.

Authorities believe Merritt-Richburg is an acquaintance of Mao who may be in possession of property belonging to Mao.

Merritt-Richburg was reported missing by his foster mother. He was last seen on Jan. 6.