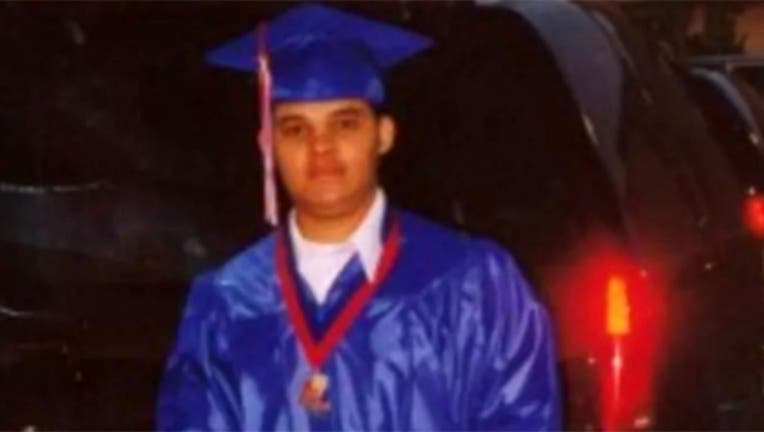 DES MOINES, Iowa - (FOX NEWS) -- The decomposed male body found in January behind a cooler in a vacant former supermarket in Iowa was identified by police Monday as belonging to an employee who vanished nearly a decade ago.

The Council Bluffs Police Department confirmed in a news release the deceased man found Jan. 24 inside the closed-down No Frills Supermarket Store on West Broadway was identified as Larry Ely Murillo‐Moncada, who was 25 years old when he vanished.

Murillo‐Moncada was reported missing by his parents Nov. 28, 2009 after he became upset and ran out of their home. Sgt. Brandon Danielson told the Des Moines Register that Murillo‐Moncada ran out of his house “with no shoes, no socks, no keys, [and] no car” in the middle of a snowstorm.

While it is unclear what prompted his abrupt exit, his mother told the Daily Nonpareil at the time that her son was prescribed an antidepressant the day before his disappearance and he seemed disoriented and had even started hallucinating. 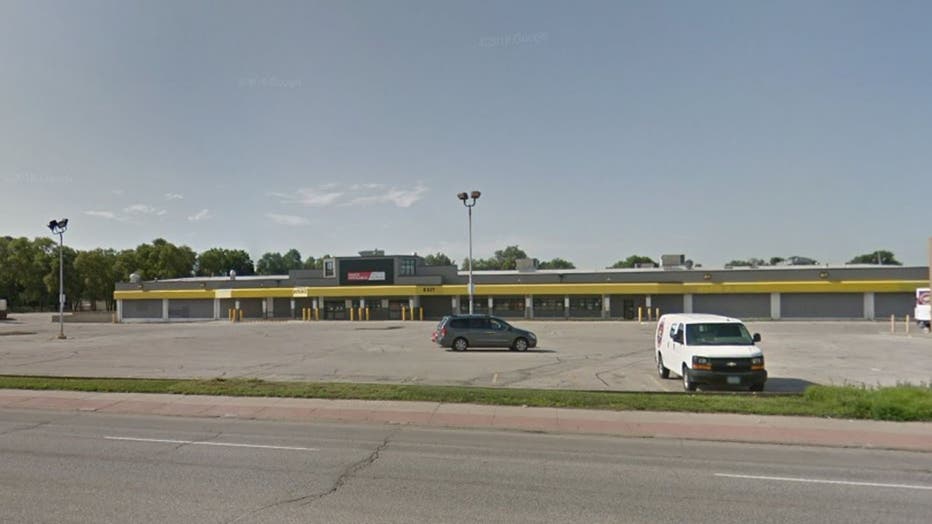 Larry Ely Murillo‐Moncada's body was found in the No Frills Supermarket Store on West Broadway, which closed in 2016, almost 10 years after he was reported missing. (Google)

Police said Murillo‐Moncada was an employee at the No Frills Supermarket but was not scheduled to work the day he was last seen. The store had been closed for about three years by the time the body was discovered by contractors who had been ordered to remove shelving and coolers from the building.

Authorities believe Murillo‐Moncada left his home and went to the supermarket where he sat on top of the coolers which, according to former employees, was a common thing for workers to do when they wanted to be alone during a break period.

He likely fell into an approximately 18-inch gap between the back of the cooler and a wall and became trapped. Police did not offer an official cause of death, but ruled it accidental as the autopsy report showed no signs of trauma.

The body, which had gone unnoticed for almost 10 years, was so badly decomposed it had to be identified through DNA analysis, police said.