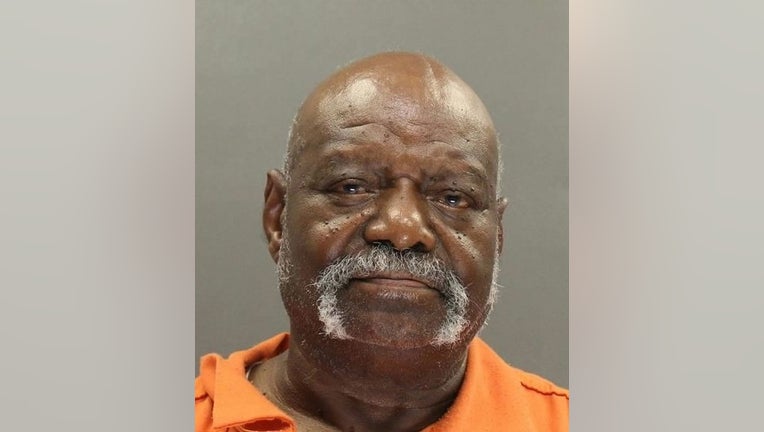 Donald Pride, 72, was charged with aggravated assault of a 9-year-old.

PEMBERTON, N.J. - A New Jersey school bus aide was arrested after authorities say he assaulted a young passenger aboard a bus Monday afternoon.

Police were contacted by the Pemberton School District around 2:30 p.m. for reports of an altercation that occurred on a shool bus between and aide and student.

Following an investigation, 72-year-old Donald Pride was arrested and charged with aggravated assault of a 9-year-old boy.

Pride, a Browns Mills resident, was taken to a Burlington County jail pending a court appearance.