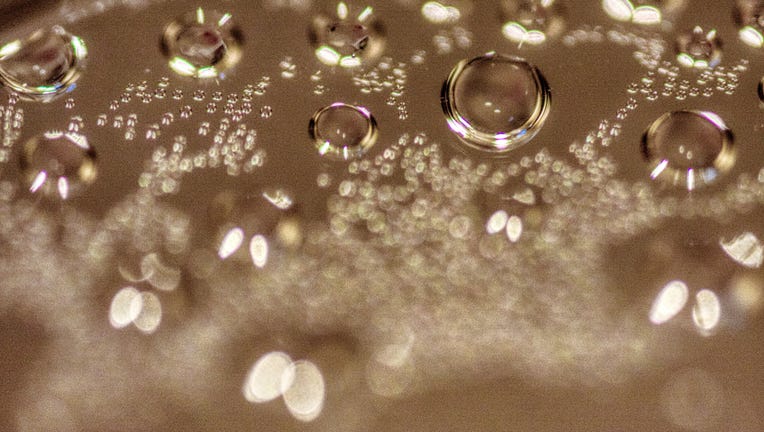 MANCHESTER, Ky. - Kentucky authorities say they're filing charges against the mother of a child accused of pouring boiling water on an 11-year-old boy as a prank.

WYMT-TV reports Billy Oliver says a friend poured scalding water over him Tuesday while he was sleeping as part of the viral "Hot Water Challenge." Photos show Oliver at a hospital's burn unit with second- and third-degree burns.

The friend's mother, 42-year-old Angela Guth of Manchester, is accused of not seeking medical help for Oliver. She has been arrested.

The "Hot Water Challenge" involves people drinking or pouring pour boiling water on themselves or someone else.