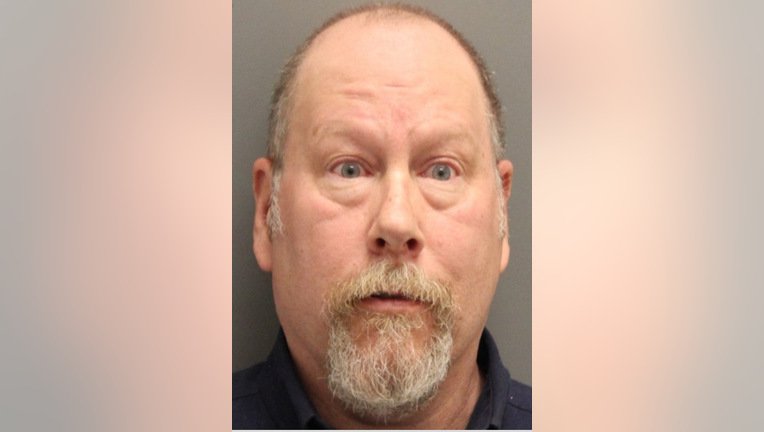 LINCOLN, Del. - A Delaware man has been arrested for a fifth DUI, Delaware State Police say.

Ralph Cahall, 60, of Greenwood, Delaware, was arrested Tuesday just after 4 p.m., on the 10,000 block of Webb Farm Road in Lincoln, police say.

Troopers were called there for a report of a man lying in the grass near a lawnmower. Police say an additional report indicated the man had been riding through yards and behaving in a disorderly manner.

Cahall was found leaning on the mower, and troopers said they detected an odor of alcohol emanating from him.

Troopers determined Cahall had been operating the mower while under the influence of alcohol, and a record check revealed four other DUI convictions for him.

Officials say that, after initial resistance, Cahall was taken into custody without incident. He was charged with DUI offense, resisting arrest, disorderly conduct and thrd-degree criminal trespass.