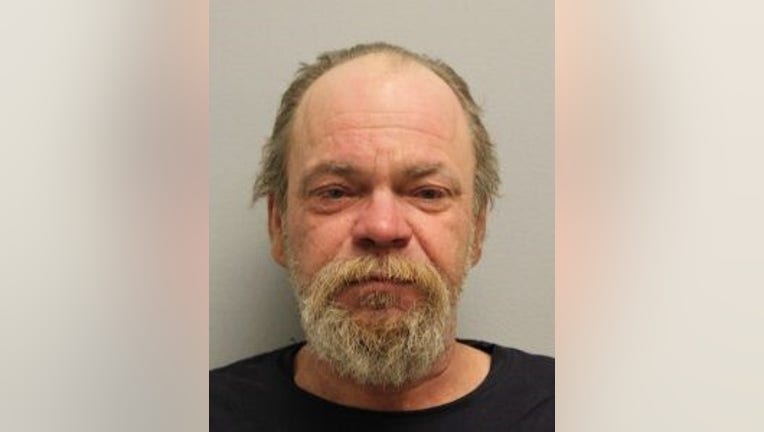 According to police, 55-year-old Bryan K. Gray was driving eastbound on Lewes-Georgetown Highway just before 7 p.m. when officers observed his vehicle wander from its lane.

Officers pulled Gray over on Arabian Acres Road and allegedly smelled alcohol inside the vehicle. An investigation later revealed that Gray was driving with a suspended license and had six prior DUI charges.

Police detained Gray charged him with an eighth DUI as well as four additional offenses.

Gray is being held at Sussex County Correctional Institution in lieu of a $31,200 bond.