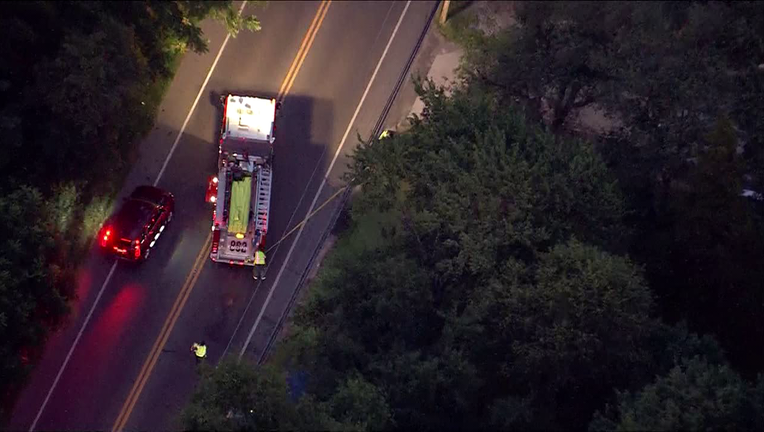 GLOUCESTER TOWNSHIP, N.J. - Police say the driver responsible for a New Jersey hit-and-run that left a teenager dead has surrendered.

The crash occurred around 8:30 p.m. Tuesday on the 2000 block of Sicklerville Road in Gloucester Township.

Bruce Bennett, 66, turned himself in and was charged with leaving the scene of a motor vehicle accident resulting in death.

The vehicle used in the fatal hit-and-run was recovered by police.

Bennett was released pending his next court appearance.