FOX 29's Dave Kinchen has the latest from Allentown where police fatally shot a man who allegedly fired a gun into the air while walking down the street.

Police responded to the area of Fifth and Tilghman Streets around 7 a.m. after they received reports of a man walking down the street and firing a gun into the air. 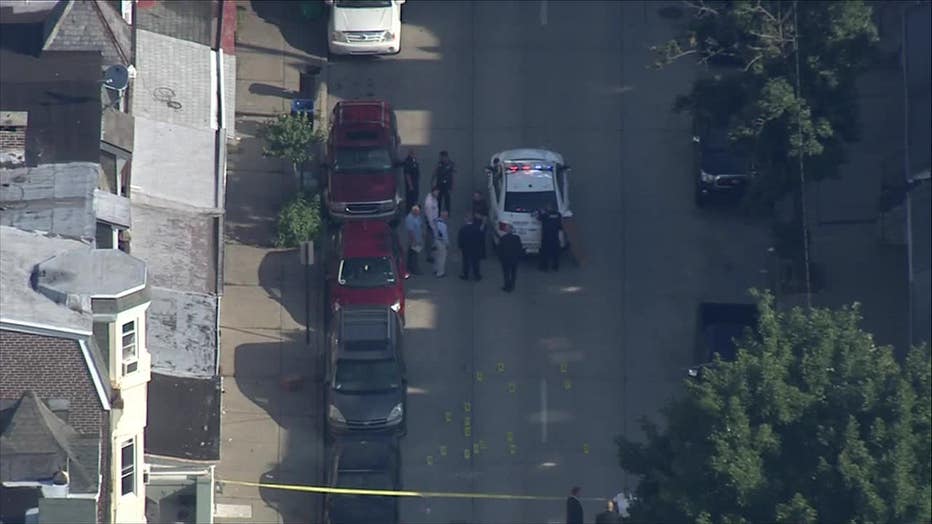 Responding officers encountered the man, later identified as 27-year-old Andre Leach, on the 500 block of North 5th Street. Police say the Leach was instructed by officers to drop the firearm, but he did not comply. Leach allegedly started walking towards the officers and pointed his gun at them.

Police opened fire on the man and fatally shot Leach. He was pronounced dead at an area hospital.

An officer suffered a shrapnel injury as a result of the incident. He was treated at the hosptial and released.

“The investigation into this morning’s fatal shooting is in the earliest of stages.  I urge everyone to remain patient until all the facts are known, and the investigation has been completed," Mayor Ray O'Connell said in a statement.