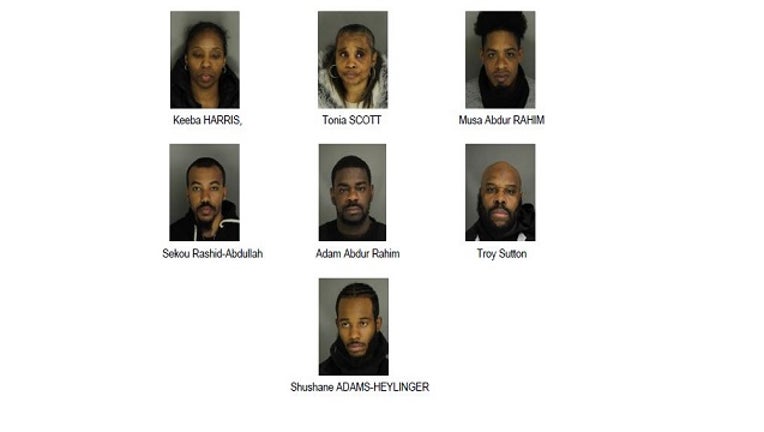 LEMAN TWP., Pa. - A group claiming that they were indigenous Native Americans to the Pocono Mountains forcefully entered a building and took a security officer hostage in an attempt to "take the land back," according to Pennsylvania State Police.

Police received a call on Nov. 18 that a group of armed people were attempting to enter the Pine Ridge community clubhouse. Several men caused extensive damage to the building while two women waited in getaway vehicles nearby, police said.

Investigators say two of the men stole the hostage's personal vehicle and another man stole the security vehicle. According to police, they attempted to flee the scene with the hostage. Responding troopers were able to take six people into custody as they tried to escape. A seventh person was taken into custody after police say he crashed the stolen security vehicle. 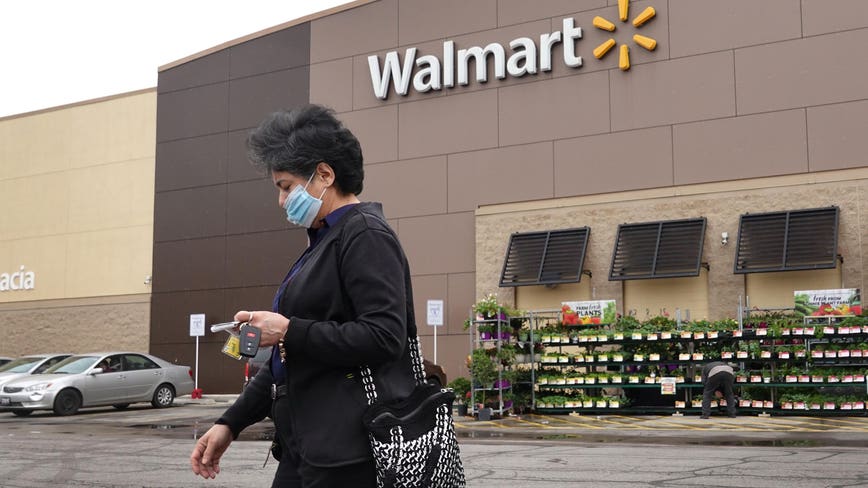 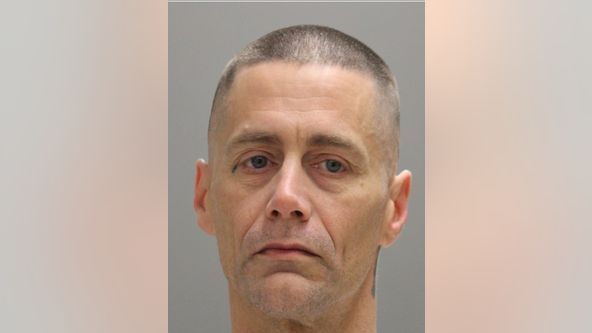 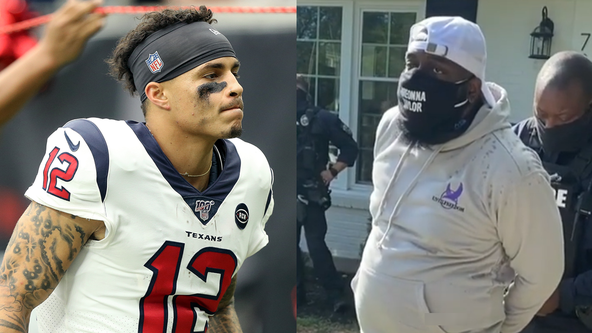