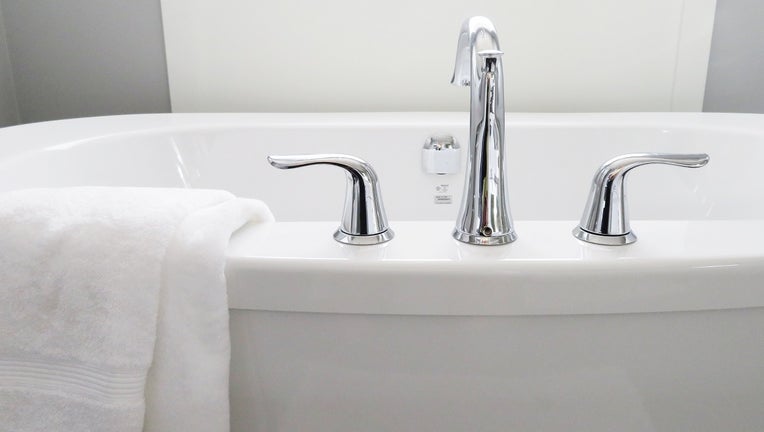 HAZLETON, Pa. - Police say a bullet from a gun that accidentally discharged in a northeastern Pennsylvania home went through a wall and struck a 13-year-old girl who was taking a bath.

Hazleton's police chief says the bullet went through furniture and a wall before hitting the girl at about 1 p.m. Sunday.

Chief Jerry Speziale says the round pierced the skin but didn't lodge in the girl, who was rushed to a trauma center. Another child who was also in the bathtub wasn't hurt.

Speziale says the gun belongs to a 35-year-old man who works as a security guard and has a permit to carry the weapon.

Police will present evidence to the Luzerne County district attorney's office, which will decide whether any charges are warranted.