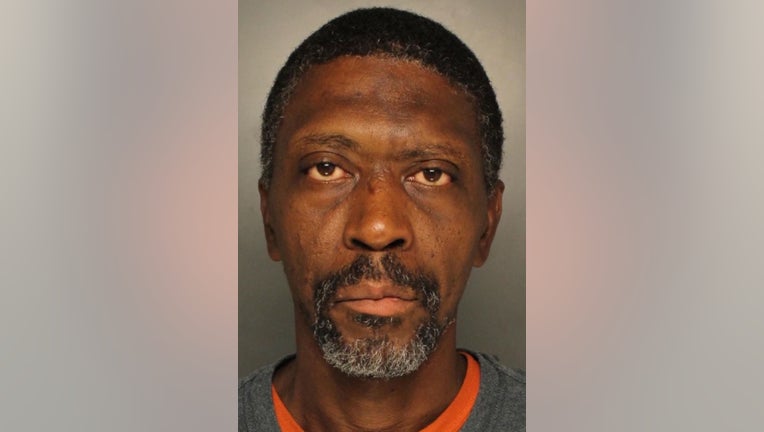 Philadelphia police say Prevarious Fowler,43, has been arrested and charged in connection with an attack on a jogger in Spring Garden.

PHILADELPHIA - A homeless man has been arrested and charged after police say he attacked a woman while she was jogging in Spring Garden.

According to police, Prevarious Fowler,43, has been charged with simple assault and recklessly endangering another person.

Investigators say the 30-year-old woman was approached by a man who punched and kicked her in the face. The woman told police she doesn't know the man and the attack was unprovoked. 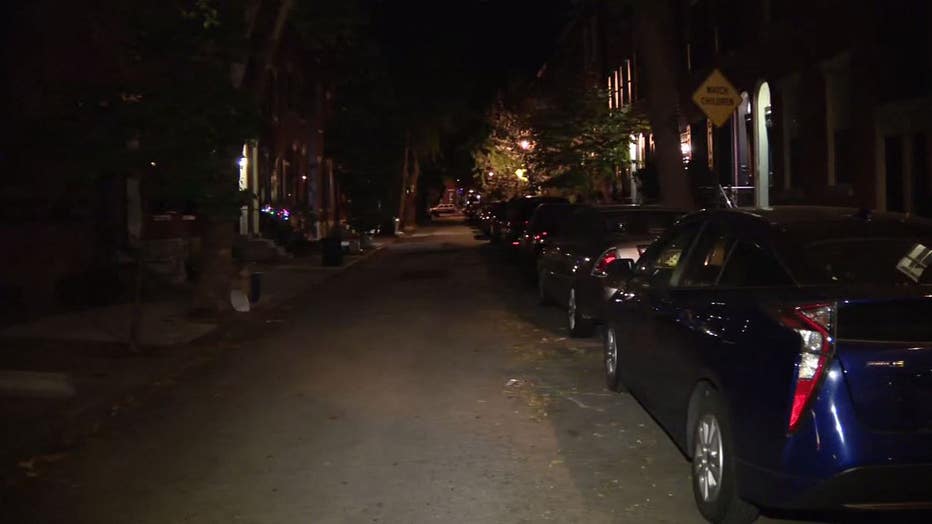 Police have arrested a man who they say attacked a woman jogging in Spring Garden.

The woman was taken to Jefferson Hospital for injuries to her face and shoulder.

The man was reportedly discovered walking in front of a gym while police were observing gym security footage of him following the alleged attack. Police said he was detected by his distinctive footwear: one sneaker and one sandal.