TACONY - Two people have died and four others are wounded following a two-vehicle crash in Tacony.

The incident occurred around 3 a.m. Sunday at Cottman and Torresdale avenues.

Police said 27-year-old Nehamiah Carstephen was driving a Chevy Malibu and blew a red light when he crashed into a Nissan Maxima carrying four female passengers. Three of the young women were ejected, one of whom was killed. 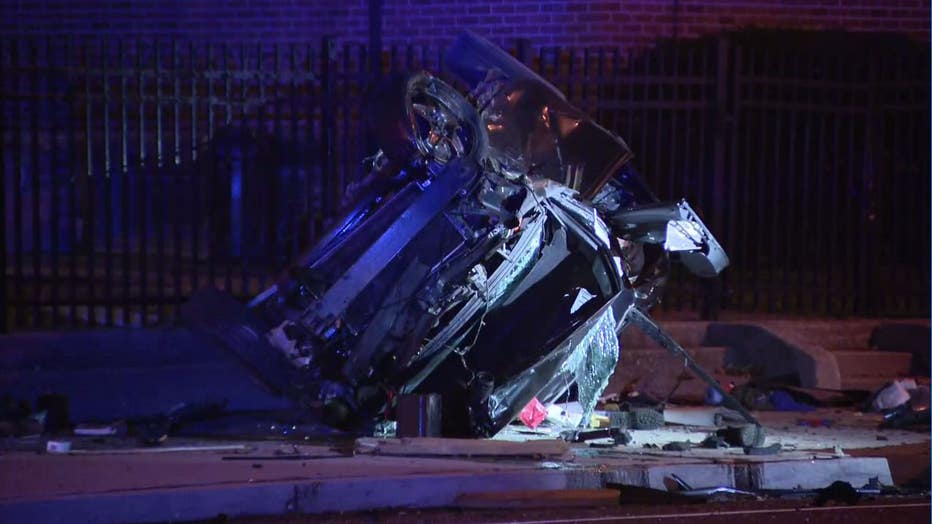 Carstephen suffered a broken arm as a result of the crash. He was arrested and charged with vehicular homicide while driving under the influence.

Carstephen's passenger, his 18-year-old nephew Rashaan Cole, was transported to Frankford Torresdale Hospital, where he was prononuced dead. 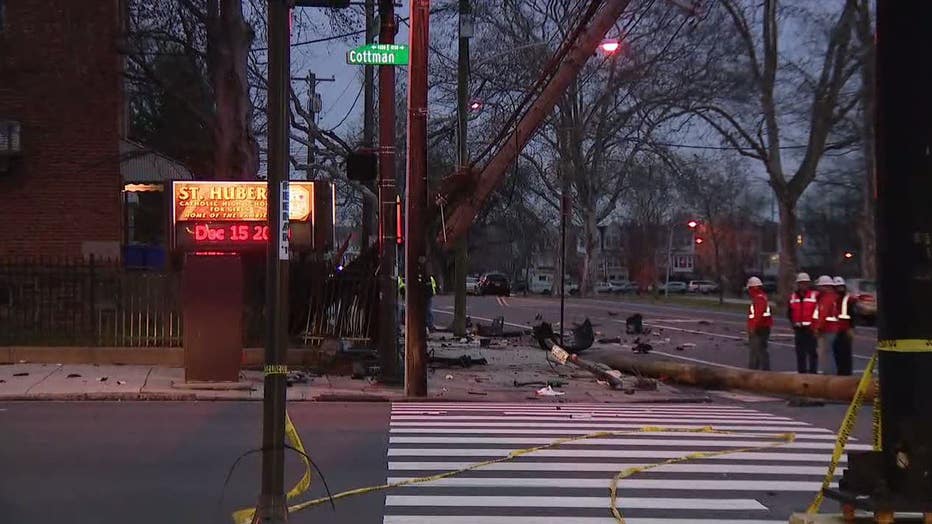 A bottle of alcohol was recovered from the scene.