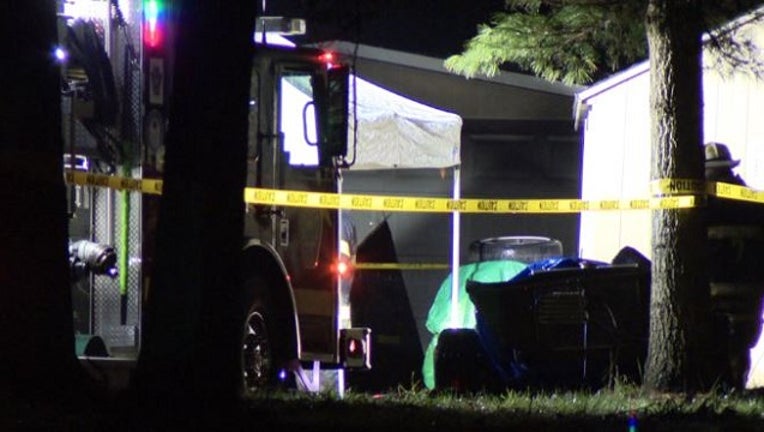 DOUGLASSVILLE, Pa. - Authorities say an eastern Pennsylvania couple were beaten to death with a hammer by a third person who then died after setting himself on fire in the garage.

State police in Berks County have identified the third person as 40-year-old Adam Christopher DeLuca, who died of smoke inhalation after using an accelerant to set himself on fire. He is also believed to have killed two dogs and two cats.

Police called to the Union Township home shortly before 5:30 p.m. Saturday found the bodies of 60-year-old Ira Reed Jr. and 63-year-old Joanne Deluca in the living room and the Adam Christopher's body in the garage.

Neighbors said the couple and an adult son moved there several years ago from southern New Jersey after losing their home in Superstorm Sandy.