Police have identified the 82-year-old&nbsp;woman who was struck and killed in a hit-and-run in Northeast Philadelphia. FOX 29's Jeff Cole reports.

NORTHEAST PHILADELPHIA - Police have identified the 82-year-old woman who was struck and killed in a hit-and-run in Northeast Philadelphia.

It happened around 6 p.m. Thursday at Hendrix Street and Bustleton Avenue.

Investigators say the Yulia Sherman, who had groceries in her hand, was struck by a vehicle that has only been described as possibly a black jeep. She died at the scene. Police say Sherman lives just two blocks away from the scene.

"If anybody witnessed the accident please contact the police as soon as possible so our family can have peace," her daughter Alla Sherman pleaded.

Sherman emigrated to Somerton from Russia in 1978. She leaves behind two children and five grandchildren. 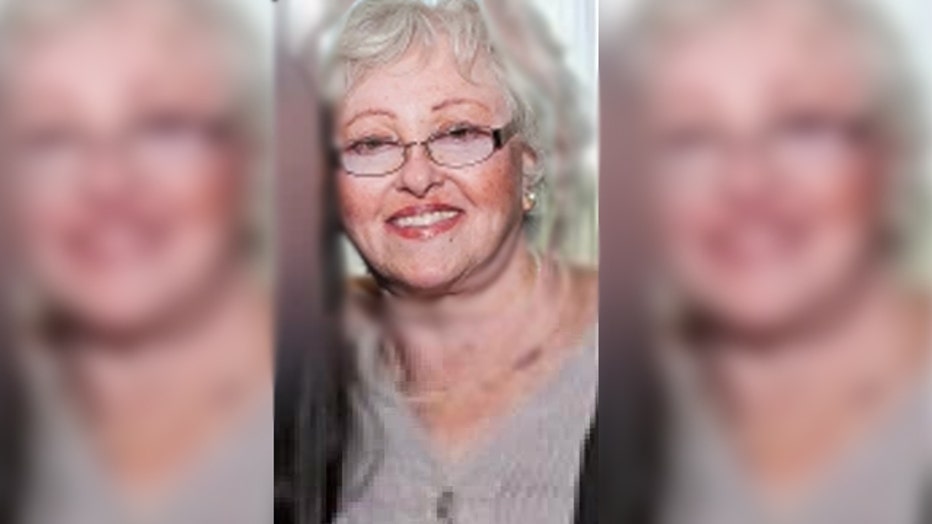 "She was struck by a vehicle that continued to flee the scene northbound possibly on Bustleton Ave," Philadelphia Police Captain Mark Overwise said. 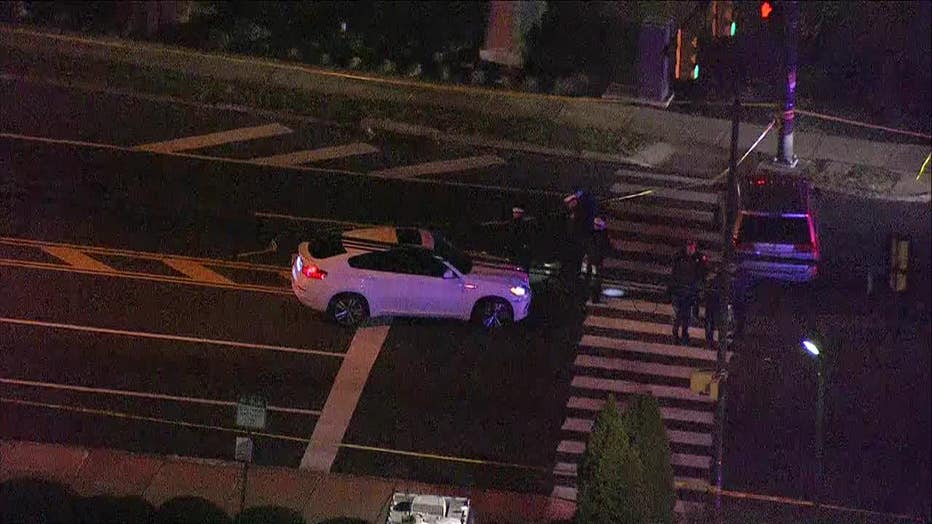 SKYFOX flew over the scene of a fatal hit-and-run in Northeast Philadelphia Thursday night.

The investigation is ongoing and police have asked anyone who may have seen something to contact them.