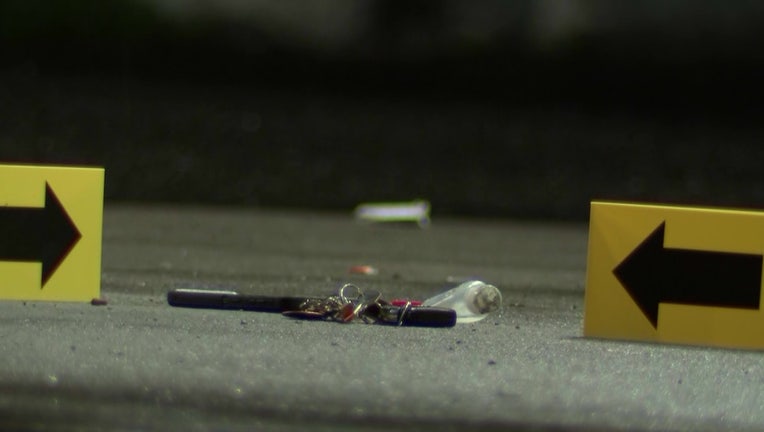 PHILADELPHIA - A man has died after police say he was shot overnight in Kensington.

The shooting occurred just before 12:30 a.m. at East Atlantic Street and Kensington Avenue.

Officers arrived on the scene and found 33-year-old Eric Sampson suffering from multiple gunshot wounds to the torso.

Sampson was rushed to Temple University Hospital where he later died.

No weapon was recovered and no arrests have been made.