PHILADELPHIA - An arrest warrant has been issued in connection to the murder of a transgender Philadelphia woman who was pulled from the Schuylkill River last week.

Authorities have identified 36-year-old Akhenaton Jones as a suspect in the gruesome murder of Dominique Rem’mie Fells. Anyone with information on Jones' whereabouts is urged to contact investigators at 215-686-8477. 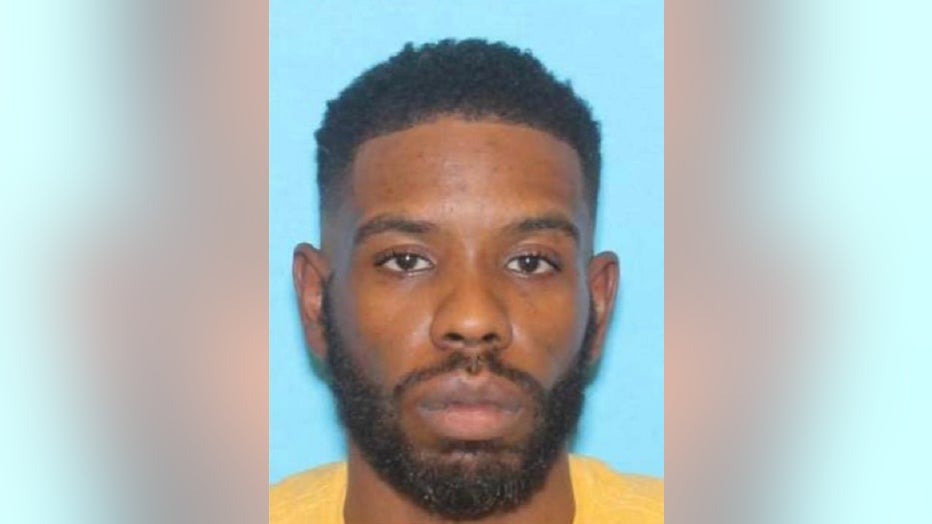 According to police, Fells was discovered floating in the water near Bartram’s Garden Dock & Community Boathouse on June 8 around 7 p.m.

"The pain of such a loss is always difficult, but it is especially deep as we are in the midst of Pride month—a season typically filled with joy and celebration for many in our community," the Philadelphia Office of LGBT Affairs said in a statement.

“We are committed to ensuring that acts of discrimination, bigotry, and hatred are never tolerated in the city of Philadelphia. Know that we see you, we grieve with you, and we join you in solidarity at this time of great sadness."

Mal Lewis is a videographer. He has a YouTube channel, where he interviews people in Kensington who are overcoming struggles and allows them to tell their story.

"Something about her that was just friendly," said Lewis. He met Fells once two weeks ago and interviewed her in a video he posted. A subscriber told Lewis that Fells had been murdered.

"How could somebody be so evil and wicked to do that to a person?" he said.

Police Commissioner Danielle Outlaw released a statement calling this another act of hate and violence against a member of the LGBTQ community. It reads in part, “We are deeply disturbed by the facts of this case and extend our deepest sympathy to Ms. Fells’ family, friends and the entire LGBTQ community. Our homicide detectives have worked tirelessly in identifying the person responsible for this horrific crime."

A GoFundMe page has been set up by Rem’mie's sister. Proceeds will be used to help cover funeral costs.