Falls Township police are searching for a suspect after a driver was shot Tuesday afternoon.

FALLS TWP., Pa. - Police are searching for a suspect in connection with a shooting that left a driver wounded in Falls Township.

It happened on the side of Lincoln Highway at N. Olds Boulevard Tuesday around 3 p.m.

Witnesses at the scene directed police to the suspected shooter's vehicle. Occupants of that vehicle were detained and interviewed. Police say it was determined they had nothing to do with the incident and were released. 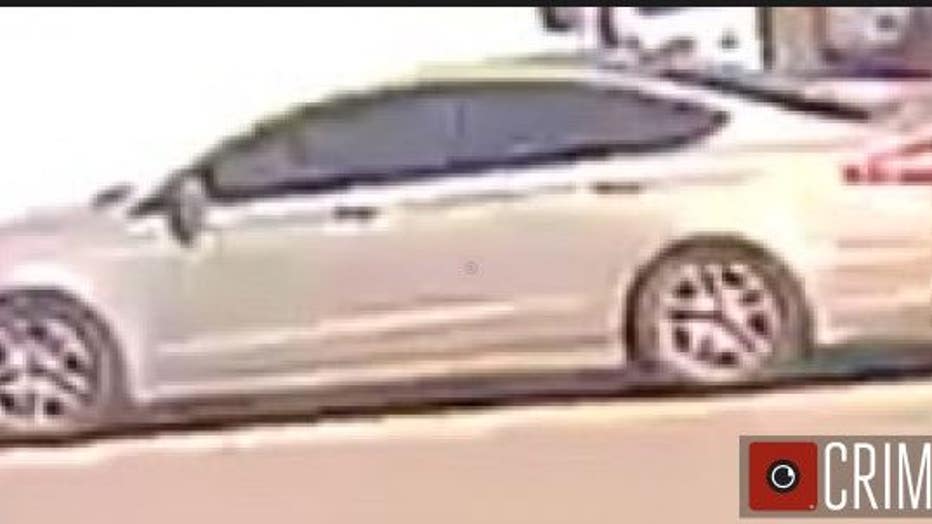 Pictured is the vehicle police believe the shooter was in.

Police continue to search for the suspect described as a Black male, who was wearing red and white striped boxers and black pants with no shirt. He may have discarded a handgun.

The victim was shot in the neck and was taken to Capital Health Regional Hospital in Trenton, where he is listed in critical condition. 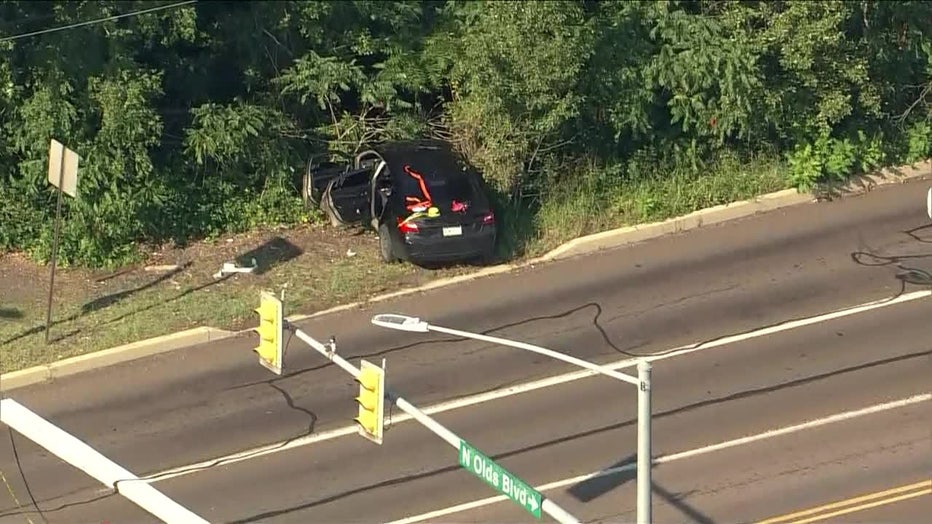