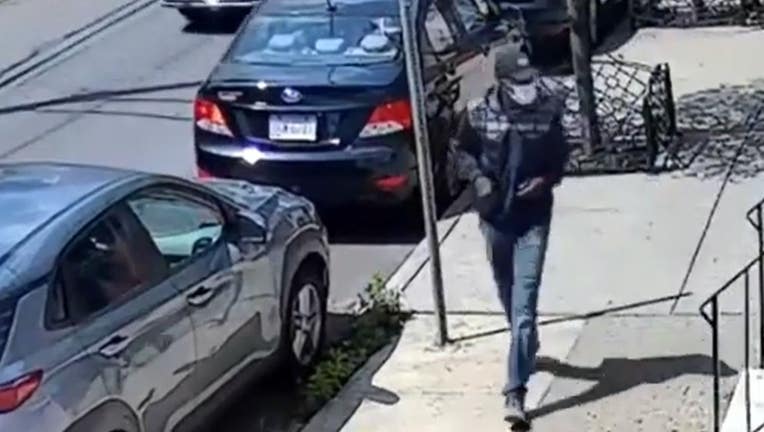 PHILADELPHIA - A man is being sought by police after they say he violently tried to rob a woman of her electric scooter this weekend.

The 51-year-old woman parked her scooter on the 1600 block of Brandywine Street around 3 p.m. Saturday.

Police say the suspect, a man in his 50s, tried to steal the scooter as she walked away. When the victim fought back, the suspect allegedly bit her right hand and threatened to kill her.

Several bystanders came to the woman's aid, according to police. The suspect then fled without the scooter.

Anyone with information is asked to call Philadelphia Police at 215-686-8477.