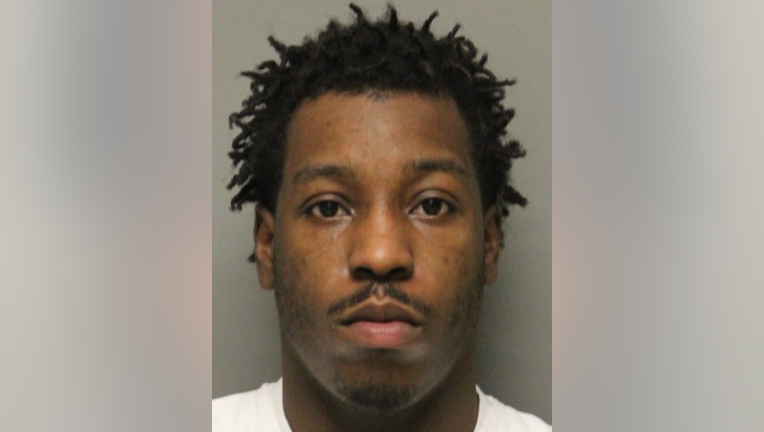 DOVER, Del. - The Delaware State Police have arrested a man in connection with a homicide that occurred in October.

The investigation began on Oct. 2, 2020 at approximately 7:03 p.m. when the Delaware State Police responded to the 200 block of David Hall Road for a reported shooting.

When troopers arrived, they located a 21-year-old male from Dover deceased in a vehicle from an apparent gunshot wound to his upper body.

According to officials, preliminary investigations revealed a physical altercation between the victim and an unknown suspect occurred before the victim was shot. After the conflict, the suspect fled the scene. The victim was pronounced deceased at the scene by Emergency Medical Services.

After a thorough investigation, detectives identified Deon'te Reaves, 21, as the suspect. Reaves has been charged with murder in the 1st degree (felony) and possession of a firearm during the commission of a felony (felony).

Reaves was extradited from Baltimore, MD, to Delaware State Police Troop 2 where he was processed and arraigned by Justice of the Peace Court 2. Reaves was committed to the Howard R. Young Correctional Institution on $1,060,000 cash bond.