A 16-year-old boy was among two people gunned down in separate shootings in Philadelphia Monday.

PHILADELPHIA - Police say a 16-year-old boy and a man were killed in two separate shootings in the city Monday night.

According to police, the teen, identified as Jonathan Salas-Kane, from the 1900 block of East Alfred Street, was shot once in the chest on the 3100 block of Mercer Street around 8 p.m. in Port Richmond.

He was taken to Temple University Hospital where he later died.

Police say a 30-year-old man was also shot in the chest on the 5000 block of North Penn Street in Frankford.

He too succumbed to his injuries after he was taken to the hospital.

No arrests have been made in either shooting.

As of midnight, the city's homicide rate was up 35% over the same time last year. 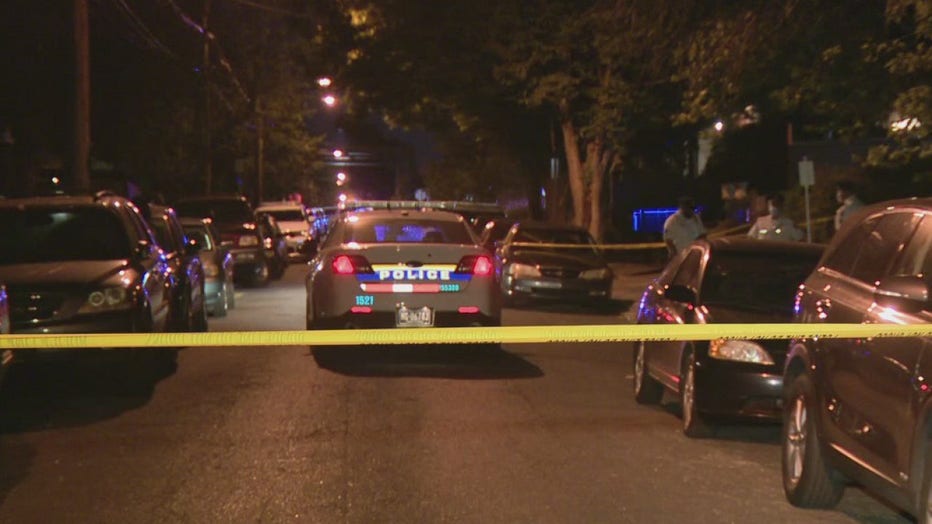