EAST GERMANTOWN - Police say a 19-year-old man is in critical condition after officers found him in the driver's seat of a crashed car with a gunshot wound in the back of the head Thursday morning.

Officers responded to reports of gunshots on the 6000 block of Beechwood Street in East Germantown shortly after 1 a.m.

Police believe the man was sitting in a parked Honda Accord when he was shot. He tried to drive away after the shooting and crashed into two unoccupied cars. 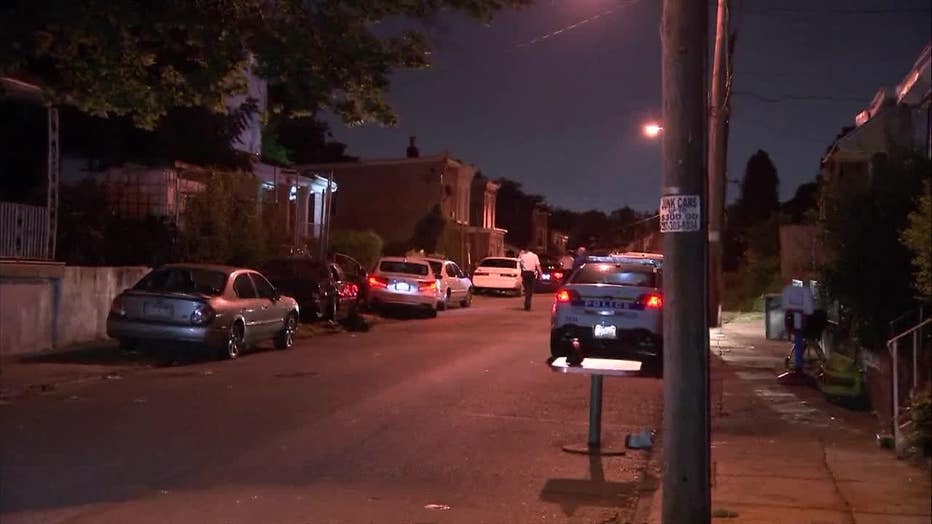 Investigators say the man was visiting a friend and had just left the house when he was shot.

The victim was taken to Einstein Medical Center where he is currently in critical condition.

No arrests have been made, but officers recovered one spent shell casing at the scene.