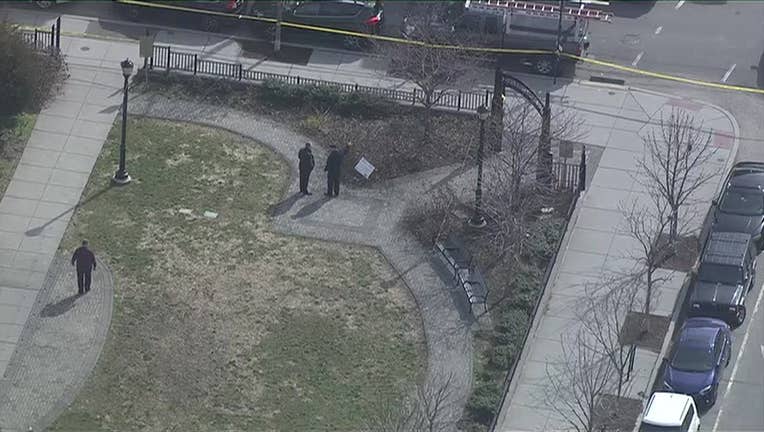 SOUTH PHILADELPHIA - Authorities are investigating after a 21-year-old man was shot and killed in the street Thursday afternoon in South Philadelphia.

According to investigators the man was shot several times throughout the body. He was reportedly transported to Jefferson Hospital by paramedics and was pronounced dead shortly before 2 p.m.

Police are also investigating on the 2100 block of Carpenter Street. It's unknown how the two scenes are related at this time.

Police have not made any arrests at this time.