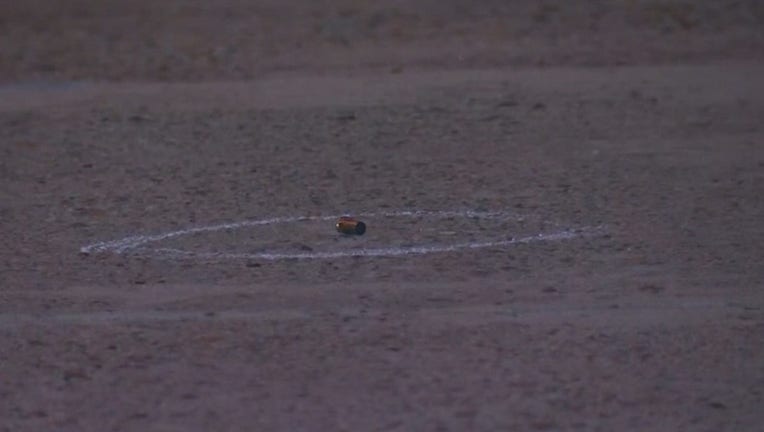 Police say a 21-year-old man is dead after he was shot in the head Wednesday morning in Kingsessing.

KINGSESSING - Philadelphia police are investigating a deadly shooting early Wednesday morning in Kingsessing that claimed the life of a 21-year-old man.

According to investigators, the victim was found shot in the head on the sidewalk a short distance away from his home on the 5300 block of Willows Ave.

No arrests have been made at this time. Police are working to piece together what sparked the deadly shooting.