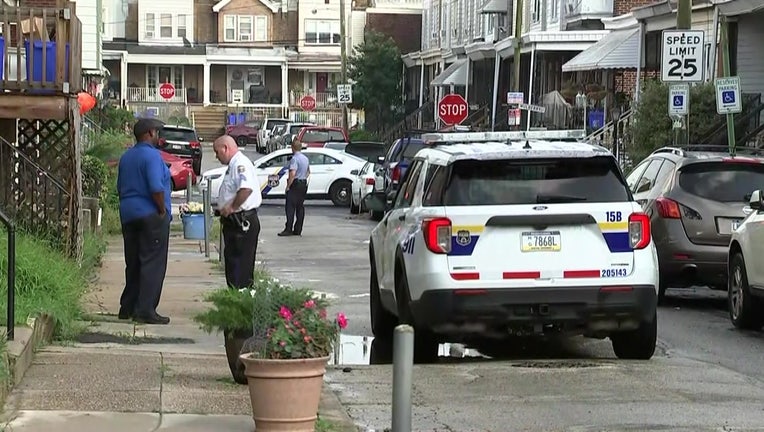 WISSINOMING - A young man is fighting for his life after police say he was shot several times Sunday evening in Wissinoming.

Officers from the Philadelphia Police Department were called to the 4000 block of Creston Street around 5 p.m. for reports of a shooting.

Police found a 23-year-old man with gunshot wounds to the back, arms and legs. He was taken by police to Jefferson-Torresdale Hospital and placed in critical condition, according to police.

Authorities did not report any arrests immediately following the shooting. Investigators have not said what sparked the gunfire.