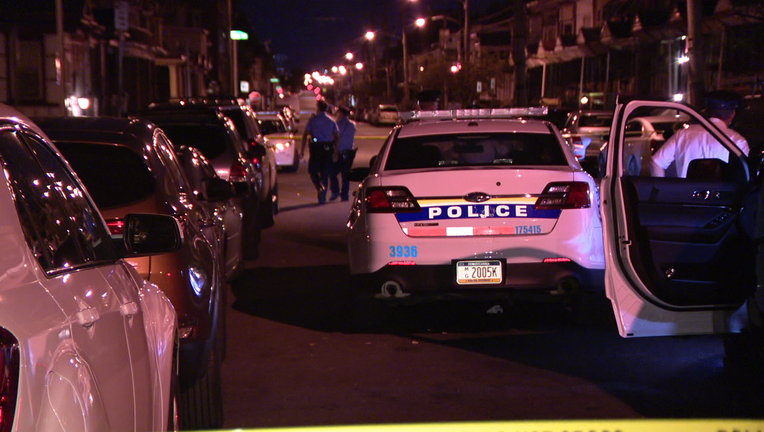 NORTH PHILADELPHIA - Police are investigating after they say a 24-year-old man was critically injured in a North Philadelphia shooting overnight.

The incident occurred around 12:45 a.m. Sunday on the 2600 block of West Somerset Street.

Police say the victim was shot once in the back and transported to Temple University Hospital, where he remains in critical condition.

Six shell casings were recovered from the scene. Some damage was sustained to nearby vehicles as well.