According to police the incident happened on the 2000 block of Ridge Avenue around 1 a.m.

Investigators say the victim was standing at the counter of the restaurant paying for his food when he was approached by two men wearing hoods.

The suspects allegedly tried to rob the man when the victim began to fight back. Police say during the struggle one of the suspects fired two shots at the victim and fatally struck him in the neck and chest. 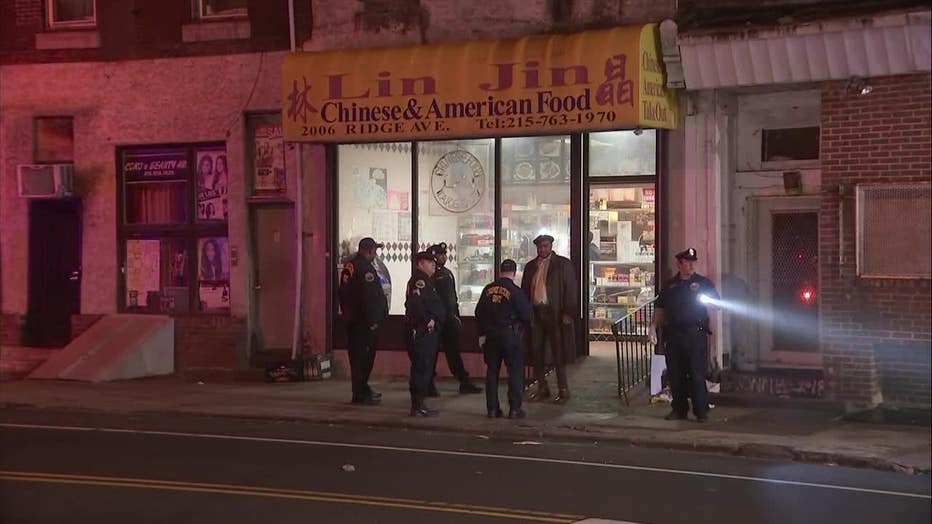 The suspect reportedly fled the store and headed north on Ridge Ave.

Investigators say after the man was shot he managed to exit the store and make it approximately 100 feet on Ridge Ave before he collapsed.

Police rushed the man to Temple Hospital where he was pronounced dead.

Authorities have not reported any arrests at this time.