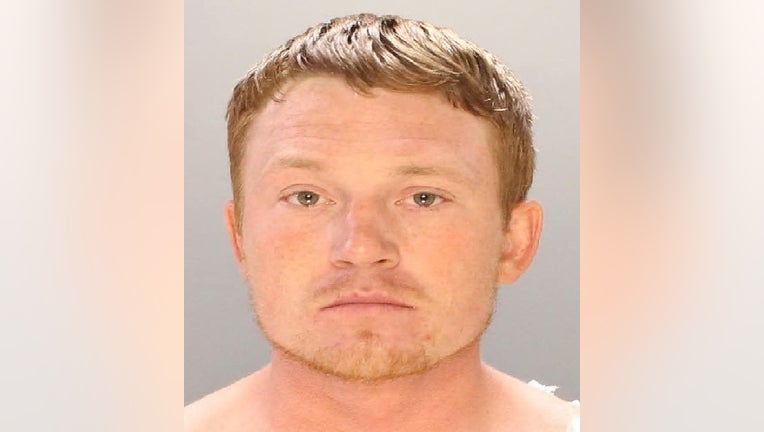 Joseph Schimpf, 26, has been charged with murder and related offenses.

PHILADELPHIA - Police have arrested a man who they say is responsible for the murder of 30-year-old Brian Lawhon in North Philadelphia.

Joseph Schimpf, 26, of North Howard Street, has been charged with murder and related offenses.

Around 3:15 a.m. Saturday, officers responded to a report of a person screaming at the 7-Eleven on West Girard Avenue. Upon their arrival, officers found Lawhon, of Walnut Park Drive, laying unresponsive on the pavement.

Lawhon was transported to Hahnemann University Hospital in extremely critical condition, but succumbed to his injuries a short time later.

Investigators say Lawhon's injuries stemmed from a fight between the two. His cause of death was listed as aggravated assault.