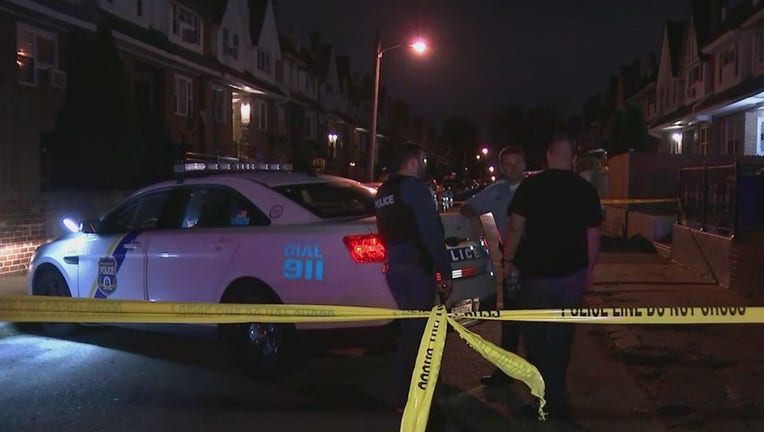 Investigators are on the scene of a shooting in Northeast Philadelphia that left a 28-year-old man in critical condition.

NORTHEAST PHILADELPHIA - Police are investigating after a man was shot and killed a short distance from his home October 21st in Northeast Philadelphia.

The 28-year-old victim was shot once in the head on the 6100 block of Castor Avenue around 10:30 p.m., according to Philadelphia Police Chief Inspector Scott Small.

Responding officers rushed him to Einstein Medical Center where he was placed in extremely critical condition. Officials say the victim, identified as Marvin Soler, succumbed to his injuries in the afternoon October 22nd.

Police have not reported any arrests and no weapon has been recovered. No word on what sparked the gunfire.