Police say a 56-year-old man was beaten by four suspects while trying to catch a purse snatcher in Center City last week.

According to investigators, a 59-year-old woman was sitting on a bench near Schuylkill River Park when and unknown suspect grabbed her purse and began running.

A man who witnessed the theft and began to chase the suspect from Walnut Street onto the Schuylkill River trail. The suspect exited the trail by using the Walnut Street Bridge steps.

Police say the witness in pursuit was jumped by four unknown men on the bridge who began punching and kicking him until the suspect was out of the area. 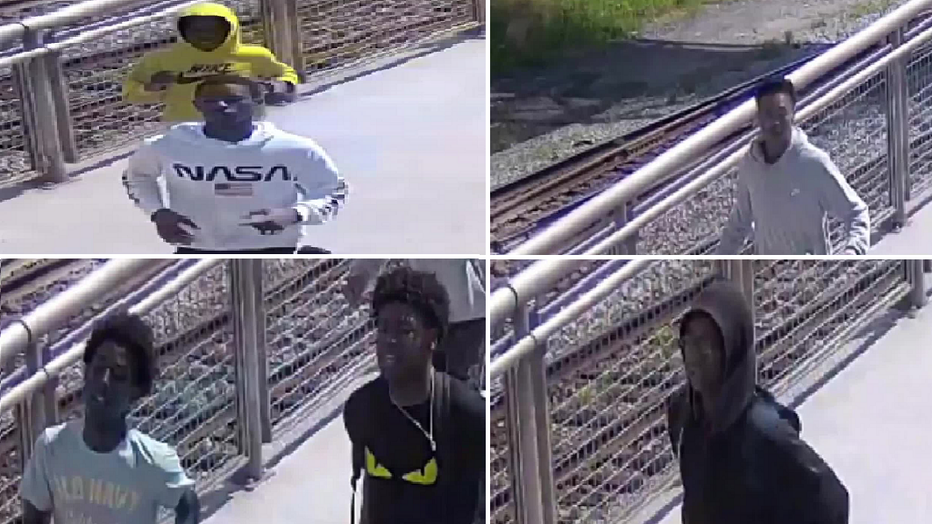 The suspects were last seen on Walnut Street Bridge.

Anyone with information on this incident can contact detectives at 215-686-8477. Anonymously tips can be submitted online here.