Police: Man attempting to swindle drivers out of money in Haverford Twp

FOX 29's Kelly Rule has more on a man attempting to swindle drivers out of money in Haverford Twp.

HAVERFORD TWP - Police in Haverford Township are warning residents to be aware of man who is allegedly scamming drivers out of money by claiming his car is disabled and he is stranded.

Police say back in September they arrested 60-year-old Andrew Dougherty after numerous victims came forward and said he told them he was having car troubles and needed money.

"It’s always the same, his car is broken down, he’ll approach people as they’re coming out of businesses or residential streets, or he’ll even park with his car up with the hood up and flag people down trying to get them to give money,"  Haverford Township Police Dept. Deputy Chief Joseph Hagan said. 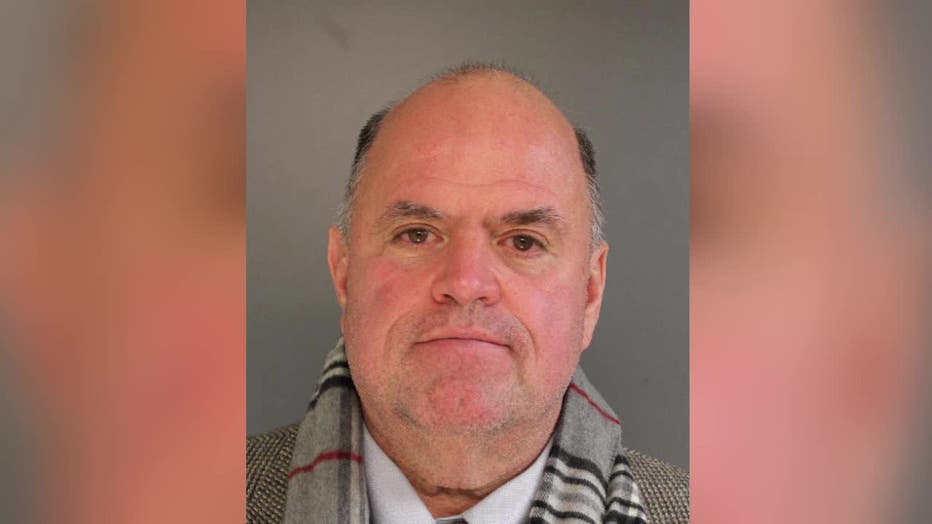 On Christmas night, Chief Hagan said one of his officers spotted Dougherty talking to a woman who was inside a car. The woman told police Dougherty claimed his car was broken down and he needed money.

"It’s Christmas time, people are always in the holiday spirit and want to give money and it seems to me to be praying on people in their good spirit," Chief Hagan said.

Police say the officer cited Dougherty with violating ordinances of panhandling in town, which is a misdemeanor.

They believe he did this to other people before Christmas and may be continuing his scheme, so police are asking anyone with information to come forward.

"It's not something we like to see here," Chief Hagan said. "We know he’s out there, we know he’s going to do it again, and we know there’s probably other victims out there."