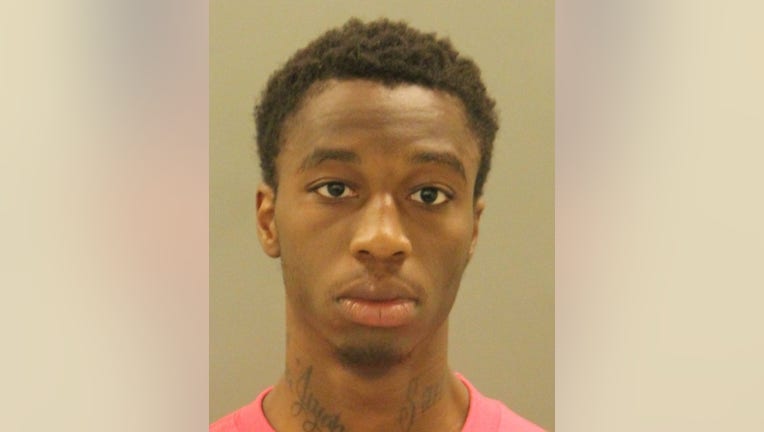 WILMINGTON, Del. - Police in Wilmington, Delaware have arrested and charged a man they say sexually assaulted a teenage girl in a park earlier this week.

Nijir Lee, 22 has been charged with rape, robbery, and possession of a firearm during the commission of a felony.

Investigators say surveillance pictures showed Lee in Canby Park, where the assault occurred, and at a nearby convenience store wearing the same outfit.

New Castle County police say the assault happened on Monday morning around 7 a.m. at the park near Banning and St. Elizabeth Street. 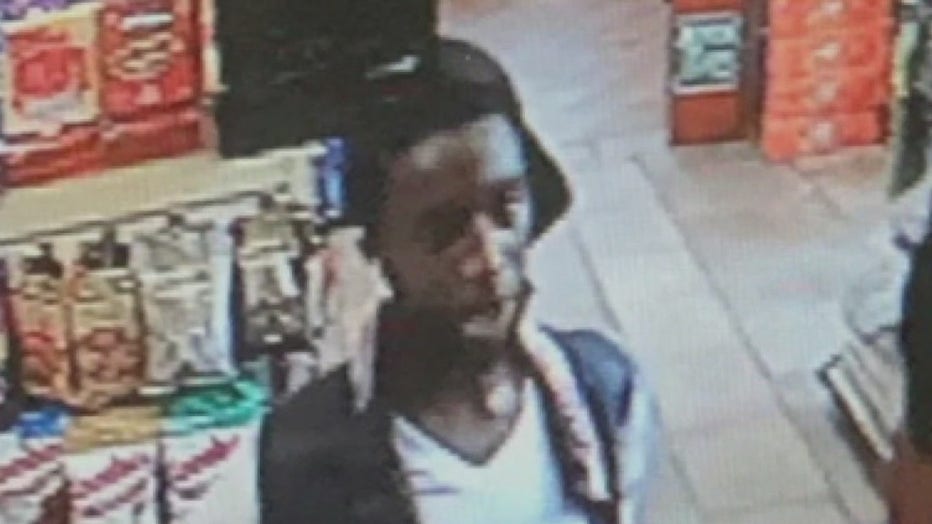 Detectives say the teen was walking in the park when the Lee approached her near St. Elizabeth High School, walked alongside her, and began a conversation. Police say a short time later the Lee pulled out a weapon and sexually assaulted the girl.

Lee was identified by investigators on Wednesday night and later taken into custody without incident.