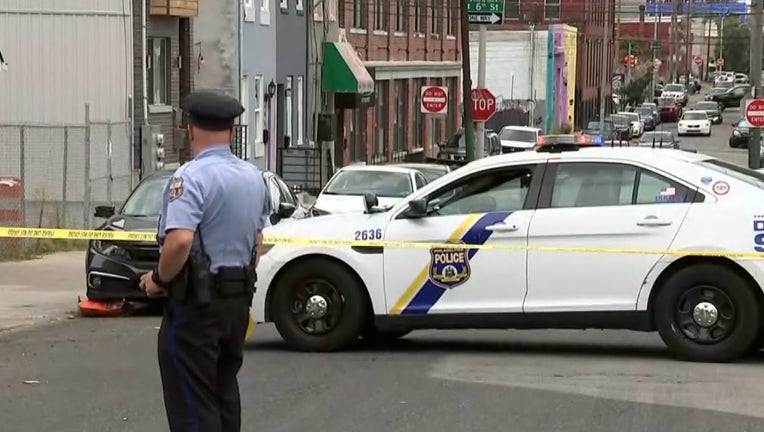 PHILADELPHIA - A man is in critical condition after he was shot multiple times throughout his body in North Philadelphia.

The incident happened at approximately 5:40 p.m. on the 1600 block of North Marshall Street.

Police say the 34-year-old man was shot seven times throughout his stomach and leg. He was taken to Temple University Hospital where he remains hospitalized.