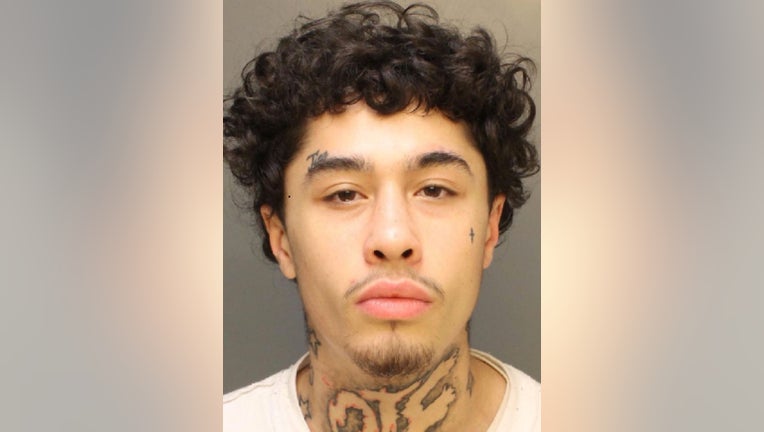 PHILADELPHIA - Philadelphia police say they have charged a man after a woman was found dead in a suitcase last month in Kensington.

Investigators say the grim discovery was made near Kensington and Allegheny on June 11.

According to police,  Aaron Mosher, from Brown Mills, New Jersey,  was arrested on July 20 and charged with criminal conspiracy, tampering with evidence, abuse of corpse and obstruction of justice.

The cause of death is under investigation.