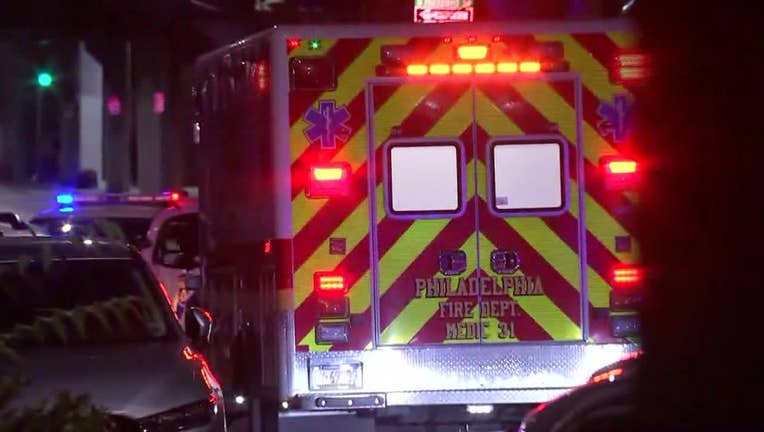 PHILADELPHIA - Members of the Philadelphia Police Department's Shooting Investigation Group are investigating a shooting that left a man hospitalized.

According to police, the shooting occurred on Thursday night at 11:41 p.m.

Authorities say officers responded to the 5500 block of Wayne Avenue for a person with a gun and a shooting victim.

A man in his 20s was found with gunshot wounds to his torso, right forearm, right thigh and back, police say.

According to investigators, police transported the man to Albert Einstein Medical Center, where he was placed in critical condition.

Police say no arrests have been made and no weapon was recovered.