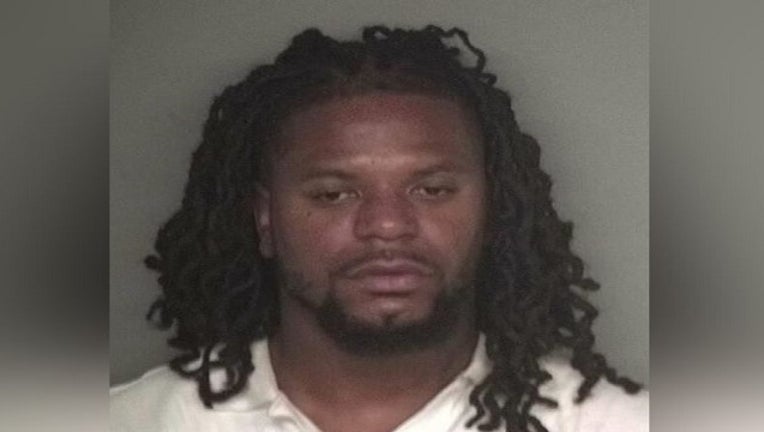 EGG HARBOR, TWP., N.J. - Police say a 3-year-old boy was rescued by bystanders after being left in a hot car at a Chickie's and Pete's in Egg Harbor Township.

Officers were called to the restaurant in the English Creek Center shopping center around 1:30 a.m. Saturday.

According to police, the child was left in the vehicle for approximately 3 hours in 85-degree weather with the vehicle not running while his father was inside the restaurant.

The child was found to be in good health and was turned over to his mother.

Police say Brandon Morgan, 32, was charged with endangering the welfare of a child.