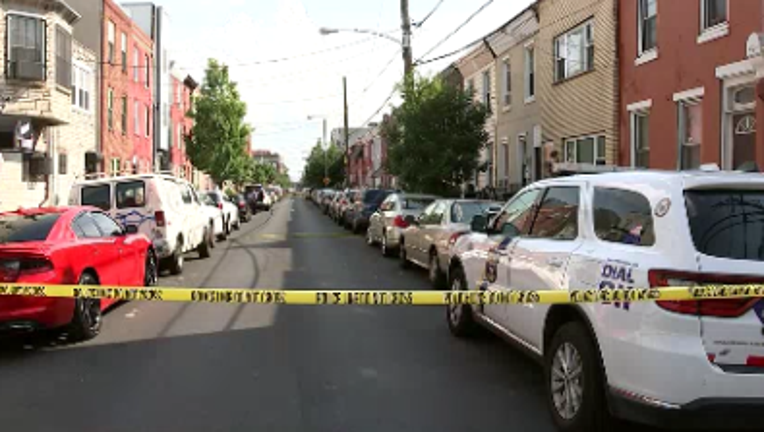 POINT BREEZE - Authorities say a man is dead and another man is hurt following a double shooting Sunday afternoon in Point Breeze.

According to police, gunfire erupted on the 1300 block of South 17th Street just before 3:30 p.m.

Police say a man in his 20s was shot several times in the head and pronounced dead on the scene.

A second victim was reportedly shot in the back and taken to Penn Presbyterian Hospital. His condition is unknown at this time.