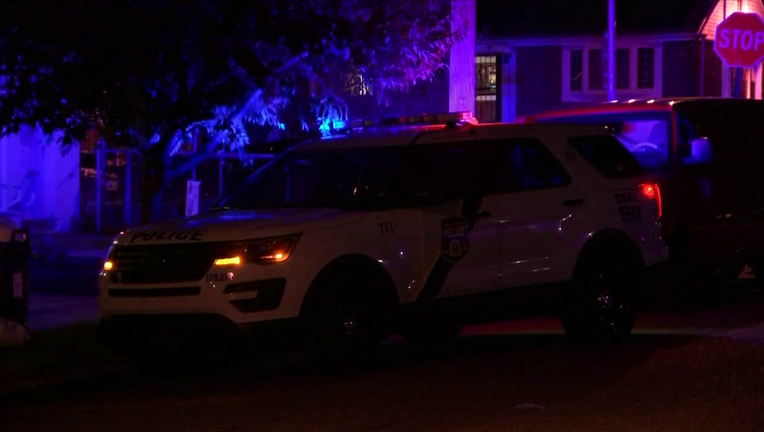 PHILADELPHIA - Philadelphia police are investigating a home invasion that left a man dead in the city's Rhawnhurst section.

According to police, two men burst into the man's bedroom and shot him. Police say he was shot once in the chest and once in the side. He was taken to Jefferson Torresdale Hospital where he died. The victim's mother told police the two men came in through the front door and first pointed a gun at her before going to the bedroom.

The victim has been identified as 23-year-old Jeffery Sandine.