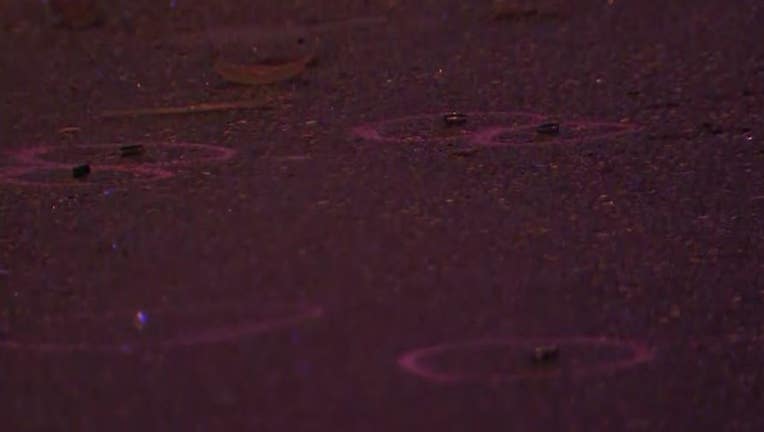 PHILADELPHIA - Philadelphia police are investigating after a 33-year-old man was shot and killed in the city's Strawberry Mansion neighborhood.

According to police, Daniel Robinson was shot multiple times in the chest. He was taken to Temple University Hospital where he died.

Police say weapons have been recovered, but no arrests have been made. An investigation is active and ongoing. 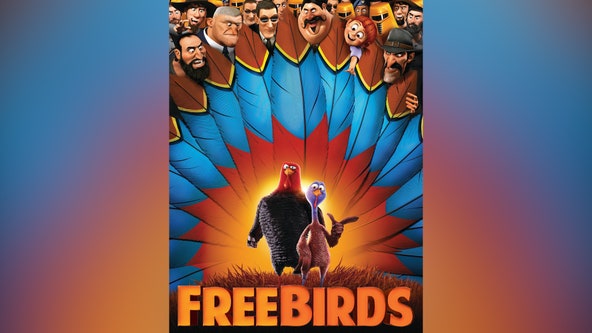 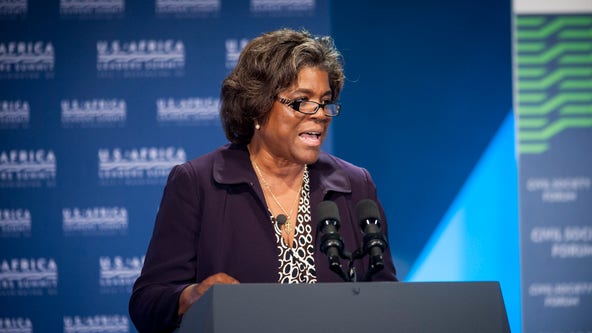 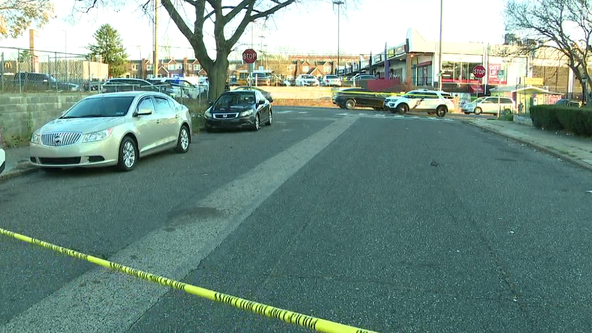